i will achieve a slightly greater degree of fame

your time has come 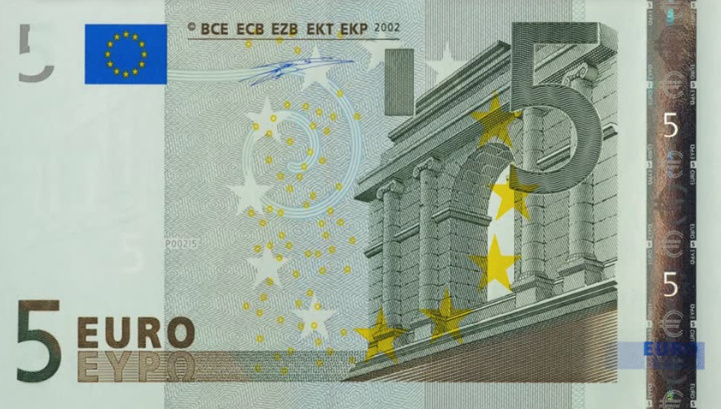 You could have included cool and unique new Unturned Servers. cough

no unturned server has been “cool” or “unique” for several years

Most of the content in the community blog is already set up / picked out somewhat in advance, or at least already have a general idea in direction prior to working. In this case, the focus was primarily on post-U2018 and emails that were sent to SDG.

Some things either fly under the radar, or get cut from the blog post because of the length of the blog (those are usually shifted over into a future blog post when this happens, depending on how relevant it’d be). I believe one of the earlier versions considered mentioning the rising popularity of Rust mods / and/or KOTH in some form, but this didn’t end up happening and KOTH ended up flying under my radar afterwards as stuff was sent to me directly.

EDIT: Unlike Devlogs, I do actually schedule the CB, which translates to “a Friday when an important U3/U4 update isn’t planned and a U4 Devlog isn’t planned”. For November, that meant not the 1st (California) and not the 8th (U4 Devlog), which impacted the content shown.

Yeah no worries, wasnt specifically talking about my servers but just unique servers in general.
Its hard to find cool and unique servers unless a bigger content creator is making a video on it

@P9nda Most unturned servers are mostly either RP or survival with kits. It’s kind of depressing that there’s not many unique servers. They’re very rare, and usually end up shutting down due to lack of traffic.

Is this a bruh moment?

I am humbled. Shout out to the amazing unturned community!

If a specific server is listed in a community blog, that server will get light, but other server owners who didn’t get their server listed in the blog, they will get upset and create unnecessary drama
“How come your server was listed and mine wasn’t?” And so on

You can apply that to anything