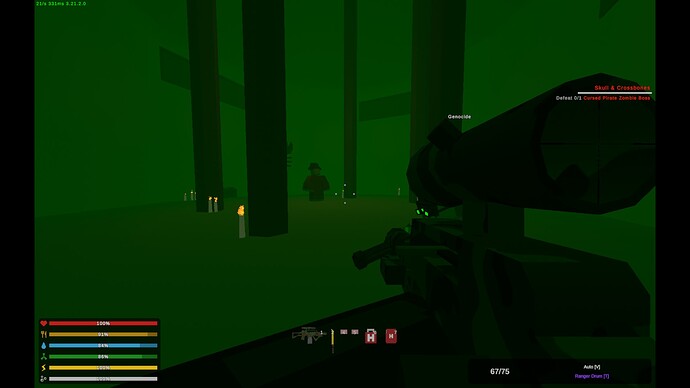 Steam Community: Unturned. Scorpion-7 holding chamber where the Cursed Pirate Zombie Boss is trapped. Luckily we spawned at his back and had time to position ourselves 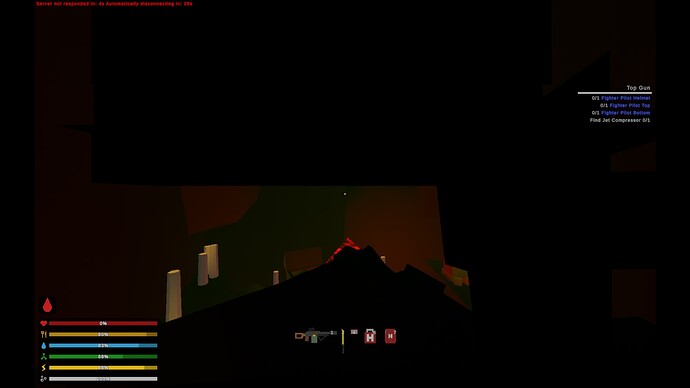 Steam Community :: Screenshot :: Death upon return from Scorpion-7 to the...

Steam Community: Unturned. Death upon return from Scorpion-7 to the Soutcrystal Chamber due to zombies that survived the entry process, not a good ending.

I died on return from the zombies that were left over on the entrance procedure as they remained there, and I had no time to react, I was mauled by crawlers. Bitter sweet taste at the end…

Pretty much as when the sperm enters the egg, I think all remaining zombies should be cleared from the Soulcrystal chamber, so that players are not killed and die like it happened to us. We were able to rush back to pick up our belongings as not everybody passes through there but… it wasnt exactly a great victory end.

In the Wikipedia comments, there is a user called Taylor jarnagin who posted as of 9/17/2019 with a very good recommendation: Make “Skull and Crossbones” repeatable so that we can recharge the SMKII.

I truly believe this would encourage PvE more as getting a single partner to kill the Cursed Pirate Zombie Boss was really hard to do. I needed a server that doesnt wipe, a group that would actually bother to do the quests, and another player who would have the testicles to face the ultimate boss. Having the opportunity to reload this amazing weapon would definetly make it more easy to give PvE a better balance in the game.

Please make the return to the Soulcrystal chamber SECURE by removing all other zombies so we are not mauled on teleporting back, or at least take us back to our bedrolls/cots. Thank you! 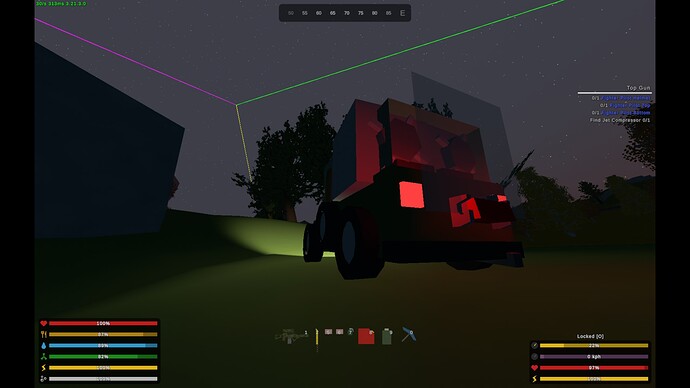 Steam Community :: Screenshot :: Driving towards the point where all three...

Steam Community: Unturned. Driving towards the point where all three beams join together.