Basically, it will be possible to manufacture or find different parts of an ammunition, it will also be possible to find gun powder, and with the help of a press to assemble the ammunition, craftable ammunition must have a damage, range and penetration capacity worse than the classic ammunition found, the advantage is that it would be relatively easy to do, in my head I imagine servers with small villages created by players where noobs can train shooting without spending valuable ammunition. 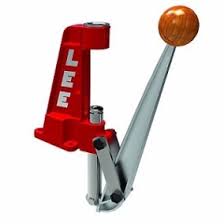 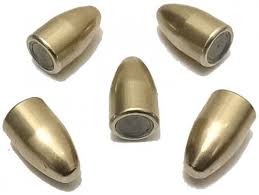 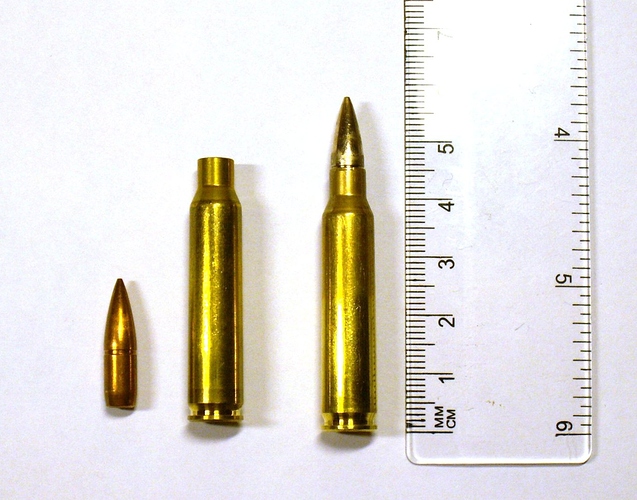 Nelson had already confirmed this feature, but I haven’t seen it mentioned recently, in Unturned 3 it is possible to manufacture ammunition but only for the improvised rifle. 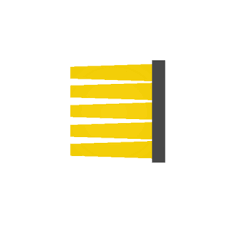 Great idea man
Id would also be cool if you could break down other kinds of ammo you have to make another kind of ammo. like breaking down 20guage to make 12 guage.

It would be nice to be able to mine lead and other minerals to make bullets.
@The_Futurist

Wouldn’t it be breaking the 12 gauge to make the 20 gauge? I would like to see a greater diversity of shotgun ammunition in unturned II.
@The_Futurist

Well, in theory.
Ammunition handloaded could be just flat worse or we could go realistic and set up a ballistics engine, scrapping damage numbers entirely. I suppose handloaded ammunition would vary; more powder or different tips would make ammunition more or less lethal.

good suggestion but having an ammunition press might be a bit overkill right…
maybe there could be almost no guns or ammunition in the gun stores, only supplies for reloading like propellant primer projectiles etc

The press could be at a regulated NPC location that way you would have to be friends with the faction to do it(this permission can be more difficult however) to use the press.