They should look like glowing sea from fallout 4 and have radiation winds and have a drastically different landscape. 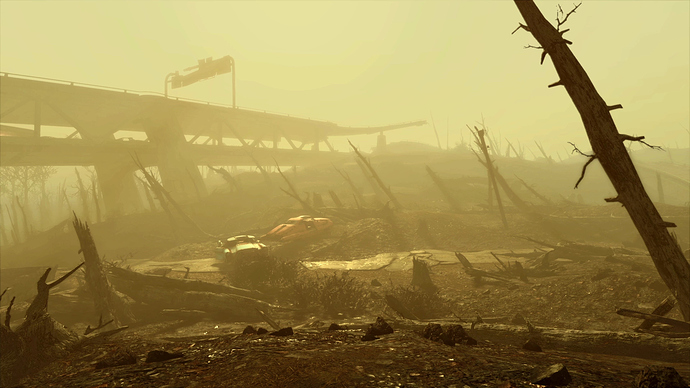 I don’t see why not 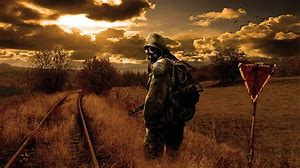 Welcome to the (Dead)Zone, Stalker. You’re not in Kansas anymore.

Either that or destroyed bridges.

None of the deadzones in any of the maps are due to nuclear blasts, it’s all ambient (kinda) radiation.

If that was a nuclear blast Silo 22 wouldn’t be there. In the lore it’s stated that one of the Russian military sabotaged the missile warhead and made it passively leak radiation.
(also I’m realizing now how wrong that is as well grungus)

It’s still because of the nuclear weapon, the deadzone/radioactivity didn’t just popped up there. But I understand what you meant.

Not to mention detonating the warhead itself requires the smaller piece of uranium to be forced into the larger one in order to cause fission. Usually warheads are detonated by a small explosive, but it’s not likely that you’d be able to manually detonate it with an explosion, as that would just destroy the uranium.

If that was a nuclear blast Silo 22 wouldn’t be there. In the lore it’s stated that one of the Russian military sabotaged the missile warhead and made it passively leak radiation.
(also I’m realizing now how wrong that is as well grungus)

^
I think he’s right otherwise being naked with just a gas mask on wouldn’t do the trick, plus nuclear detonation kinda generate huge craters most of the times, and I didn’t see any of them around (except in that Germany town I can’t remember the name of, that at least is on fire).

That town is called Cologne, and the fire and craters came from a space shuttle falling out of the sky.

Does not make sense that it would just be randomly radiation for high loot.
It would be cool to have a map with a nuked area or a completly nuked map.
If a zombie apocalypse happend, nukes would have been fired at the end.

If you want a cool nuked area/completely nuked map do it yourself. Or check the workshop, we have no shortage of them. 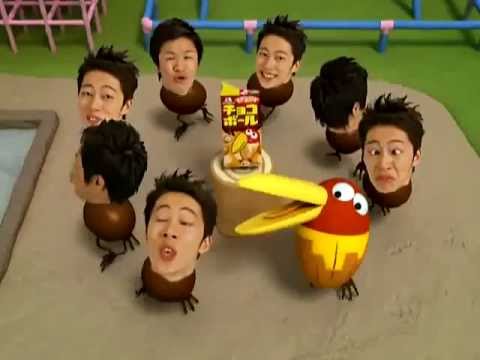 And this is what the zombies will look like in the new Dead zone. They will look horribly Mutated like this! 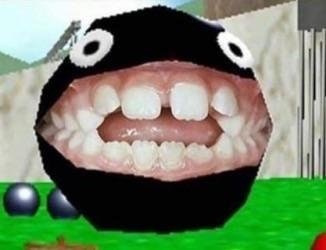 Is that Black Pacman?