Whatever you wanna cull it, there’s no denying that it is a very powerful tool that allows you to make objects inside of buildings disappear quicker than they normally would and increase FPS dramatically.

So I think we can all agree that this option is undeniably cool as FUCK so what is this post suggesting exactly? Well, the only way to add occlusion to areas of the map is by adding them directly to objects through unity (there’s also a way to do it tru the dat file but it’s messy af and i hate it) which causes 2 main issues.

Vanilla objects without culling cannot be given culling without some fuckery (looking at you, shipping containers!!!!)

You cannot apply this to “modular” or “compound” buildings/locations. By this I mostly have in mind caves but workshop maps with buildings made entirely of beams with skyboxes are also unable to use this feature. I have found the workshop map “Hawaii” utulizing compound objects to make an entire building, good thing this map isn’t curated otherwise it’d be clearly violating Nelson’s Official Content Guidelines 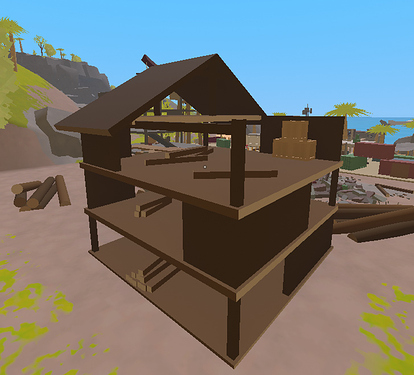 So, wtf can be done about this? Well dear reader… let me introduce you to the Occlusion Devkit Volume! 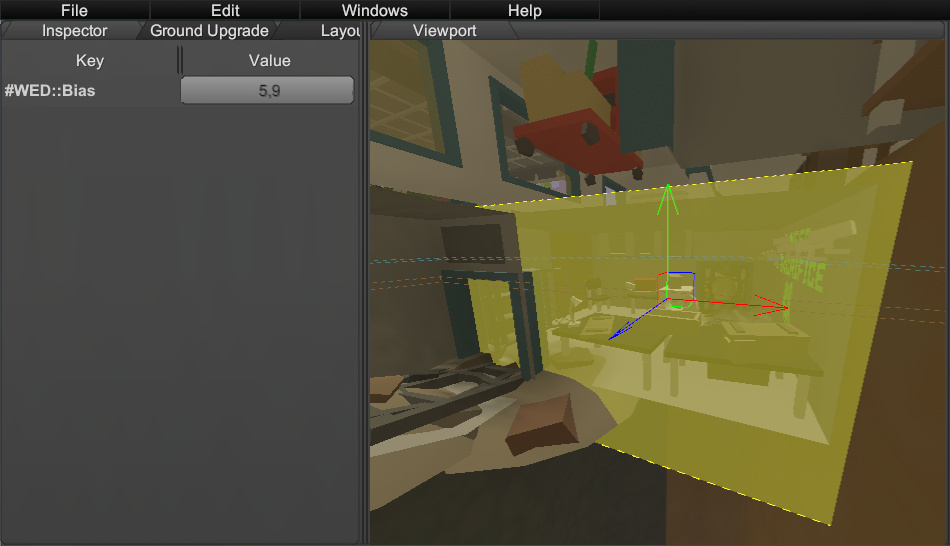 Man, I sure am glad quality control has always been super consistent in unturned curation so we never got compound tunnels, locations made out of 100 monoliths or anything of that sort.

As for the feature itself, I feel like this would be revolutionary, I look forward to a world where otherwise intimidating features for new map makers became more accessible. There is a plethora of brilliant map making tools at every aspiring creator’s disposal, but the devkit is such an unintuitive mess at moment a lot of people just give up. I honestly believe that by potentially tweaking the devkit close to perfection, Nelson would only be looking towards the future, maybe even to the point where people would stop craving the fabled sequel and realize this game still has a lot of potential. Great suggestion!

Wow I wish Rio thought of this one

Thank You So Much Sir Ady !

All I want in life is for nelson to add more culling. Pls nelson, make me happy, add this making culling volume.

In all seriousness though this would be an amazing feature and would likely significantly improve determined mapmakers ability to optimize. If we look at the hammer editor (that’s the source editor right?), a large part of their optimization is aggressive interior and etc culling. Now obviously we can’t pull most of this off in Unturned maps since they aren’t linear in the same fashion, but we can certainly steal some of them.
It would be great if we had a decent guide on what works best on optimization specifically on unturned focused on modders who aren’t going to know unity best practices. (and if anyone is interested in doing this let me know because I’d be open to helping with that for unturned.info)
I’d also love to know if unturned does baked occlusion culling like what unity does with default scenes.

I’d also love to know if unturned does baked occlusion culling like what unity does with default scenes.

I asked Nelson about this a while back, short answer, no. All Unturned maps are technically the same scene iirc, they’re just “Dynamic”. Unity doesn’t support baked occlusion culling for dynamic scenes.

I was pretty sure this was the case. Good to know I can actually say this for sure instead of assuming thats how it worked.