WHAT IS THE POINT?!

A DEW has higher precision and no bullet drop/travel time, it is more efficient at taking down flying objects, disorientating, disabling, blinding your target and disrupting/destroying technology, it has no recoil and since it does close to none sound it is perfect for taking down an opponent silently and from a high distance

So lemme tell you what I see going on here.
You want a realistic, super-cool sci-fi-esque directed energy weapon, but since you don’t want it to be overpowered and futuristic, you’ve based it on similar weapons already in existence that are designed for riot control. Therefore, there is no possible way a useless glass cannon that can’t even kill effectively is going to be implemented in a way that is feasible because this concept is binary. It’s either completely useless, or stupidly overpowered, and right now your suggestion is leaning towards completely useless.

I was talking about the smg-sized versions (except for the microwave gun), of course there’s gonna be something more lethal than a FUCKING PISTOL, but it’s gonna be as big as a barret .50 cal antimaterial rifle or a vulcan m134 minigun, the overheating problem is less of a issue in laser guns, and could be avoided with water cooling or vents, as i said if you have a DEW you are using it for having a distance/stealth advantage not for rushing people mindlessly like you do with kinetic weapons.

(Also nelson could decide to be a bit less realistic and make these weapons a little bit stronger, BUT NO TRACER/VISIBLE BEAM BULLSHIT)

I fail to see how these minor advantages necessitates the addition of these weapons when there are other weapons that could do the job just as well. Remember, Nelson doesn’t have time to add in every small weapon suggestion just because there’s an extremely specialized niche for them.

I fail to see how these minor advantages necessitates the addition of these weapons when there are other weapons that could do the job just as well.

This isn’t a necessity, it was a suggestion, nelson can ignore this post or add them as overpowered no-recoil visible beam guns that kill in one shot and have no overheating and use something similar to normal mags.

Remember, Nelson doesn’t have time to add in every small weapon suggestion just because there’s an extremely specialized niche for them.

In case he doesn’t want to add them, that’s not a issue, it would be just cool to see more weapon variety in the game.

This is a great thing to add to the gayme, juat use one of these to protec urself 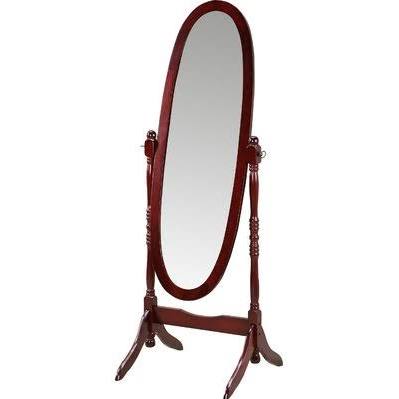 (/S btw this is literally not needed)

As someone who suggested fairly futuristic tech in my “Armor in II” topic, I might look like a hypocrite for not really wanting this.

Non visible, or even visible beam weapons are hard to balance in a game like this, and honestly cross that line of “alright, this is fairly plausible” to “this is pure scifi”.

I think some moderately advanced weapons for very late game gear, found only in Excursions, would be acceptable, but I really don’t want beam weapons.

the ending to unturned as we know it

Again: something like this but as an electronics jammer device (instead of a weapon) would do just right as an end-game super rare raiding tool, just in case we want a positive yet more reasonable PoV about this. 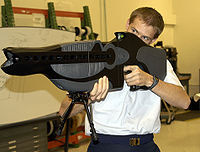 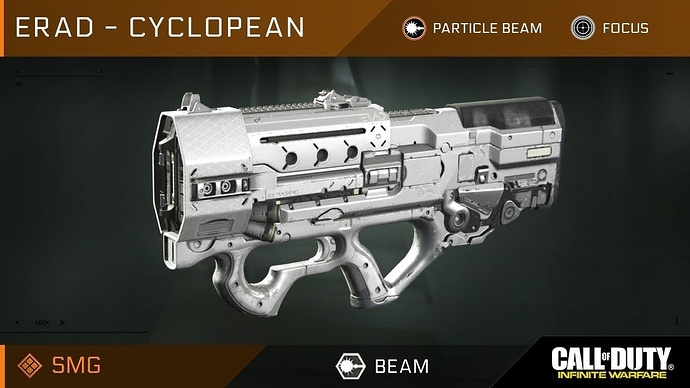 tbh the call of duty one looks more believable lmao

Lets not make the same mistake as 3.0 and focus way too much on the cool shit and equipment we can get our hands on those can always be added, lets focus on asking for the mechanics we want in this game and refineing them along with the PVE and PVP experiances

man wtf is wrong with the people on this forum, first a fuking nuke and now laser guns? wtf is this even a survival game anymore

Ikr? And get used to it, cuz’ this is just the top of the iceberg regarding cringe worthy posts around here.

Can you guys let this topic die already?

You literally replied to your own topic 3 days after it had already died complaining that people weren’t letting it die. If you don’t want people commenting on it anymore, ask a moderator to lock it.