I wrote it up, thought on it, and 10 seconds later I realized how accurately I’ve meme’d my born country, and it was 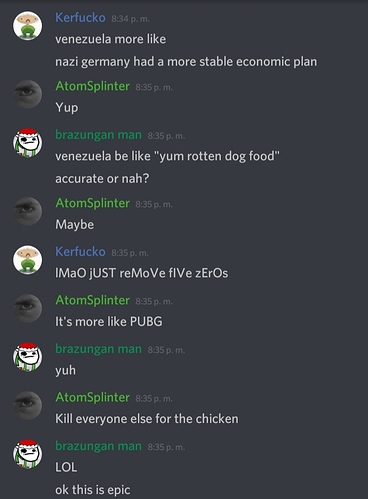 How would you guys roast on your own homelands?

Shutting down the government for a day because nobody wants to build a wall.

now that’s what I call a victory royale 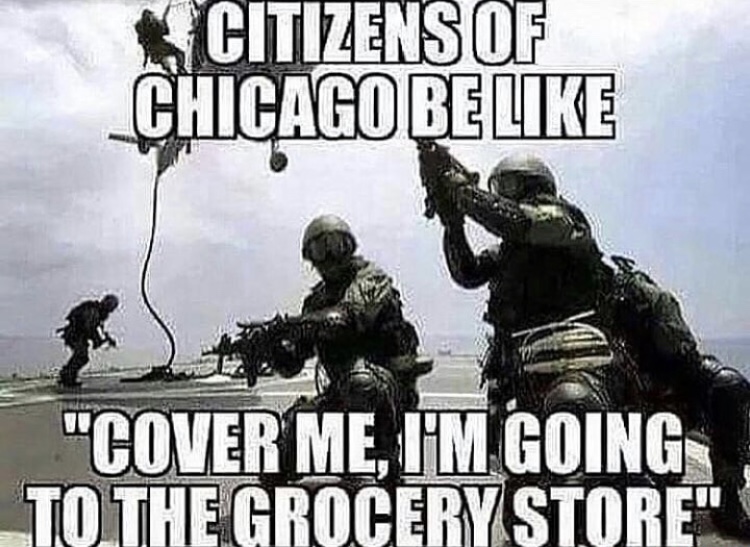 Isn’t Venezuela that country where farming items in Runescape is legitimate work?

Isn’t Venezuela that country where farming items in Runescape is legitimate work?

Not legitimate at all, but pretty profitable in fact, even more than regular jobs in there.