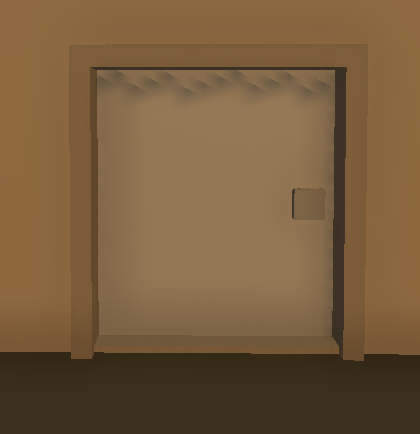 please tell me. I want to know if what I made looks like an actual door.

edit, this can be done with a trapdoor as well. 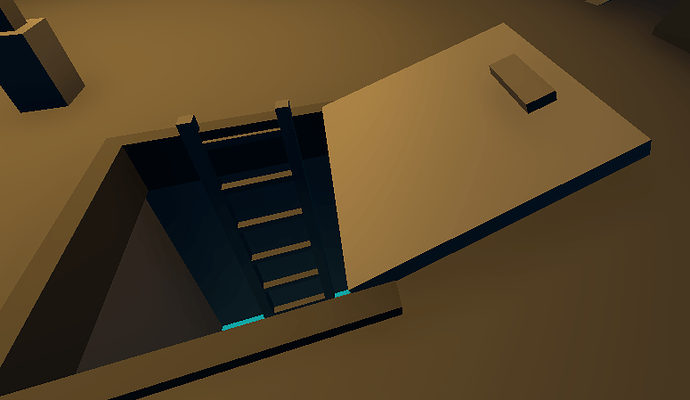 Yeah it looks like a door. Whats with the black stuff near the top though? Is that just the game being weird?

yeah I have shadows on low. thanks for telling me. I made that out of scaleable objects XD

I made that out of scaleable objects

what objects did you use?

just out of curiosity

Use the back of the vault door would be more fitting imo.

its deformed tho XD plus it cant work for both sides.

Copy the door and flipped it.
If it’s too big then make it flatter.
As for the deform part you can copy both sides and rotate it.

Altho that’d be too much.

that takes more objects than this. people dont like scalable objects because you need a lot of them. this doesnt need a lot.

Altho that’d be too much.

yes. too many objects for people to be happy with.

I think people wasn’t really happy with compound objects in the first place.

Still, stone doors are rather weird. But that’ll do.

People don’t like compound objects because they look crappy and take up FPS. Make your own models in blender and people will respect your work more

Blender is an annoying AF program to work with. so no.

Its hard enough learning to use unity, but blender is not something Im going to learn soon enough.

I had the same mentality as you when I started out mapmaking, I looked at blender and constantly told myself that it’s not worth the time and effort.

Now, I know that it’s worth it, I make pretty high quality models that I could never dreamed of making using compounded objects.

Yeah I understand that part, it just for whatever reason, I cant figure out how to use blender. Ive spend a while trying to figure it out and watching tutorials. For now at least, I will use compound objects. Once I figure it out, I’ll Replace everything. sorry, mayeb Im being too defensive of what Im doing, but its mostly all I can do, except unity.