Drugs have been around for tens of thousands of years. From the hundreds of miles of incan messenger roads running on low grade cocaine, to poppy painkillers being made by the sumerians. With alcohol being the second food ever made by mankind, drugs were quintessential to our survival as a race.

Now flash forwards to modern day, with drugs being even more common, and there being thousands of synthetic man made drugs in homes across the world, in an actual apocalypse situation drugs would play a massive role. Obviously recreational psychoactives wouldn’t be important, but with nicotine reducing hunger, amphetamines allowing survivors to stay awake for multiple days without losing focus, and opioids letting people ignore crippling wounds, they would be very important.

Obviously no one can deny that unturned (or at least 3) is geared towards children with the simplistic graphics, and its not a good idea to show younger people drug use without proper education, but if 4.0/II is trying to ditch its childish aura in 3.0, drugs could fit in fairly well. Cataclysm, which is in my opinion the best zombie survival game out there, has a very fleshed out drug and addiction system, and paints a fairly honest light on them, as they are used as a utility over recreation, and your character can go through awful withdrawls.

In the end, substances could provide another layer of gameplay and depth with a strong risk and reward relationship, as sure you can do some drugs to win this fight, but you’ll be weakened later. Its completley understandable why this shouldnt be in the game as it promotes illegal behavior, but killing other people is also illegal.

I’d be okay with some drugs, such as the kind with medical applications (e.g. opioids).

I’ll pass on the weed though

I accidentally voted. now I cant go back.

Why not continue the legacy of hallucinogenic berries

Could add an alternative form of crushed berries, in powder form

Yup. I dont want any recreational drugs either.

Could add an alternative form of crushed berries, in powder form

I dont see why not would be a nice callback, and a just for fun thing instead of using others as utilities.

I basically agree with the rest of the comments: utility drugs only. Berries and glue for “fun.”

I think Cannabis can make you slow, reduces your hunger and loses your ambition.

Yeah so that would be purely detrimental and no one would use it. If it doesnt offer any actual utility it would be pretty useless, I dont think anyone wants “dude weed lmao” in a survival game, just useful drugs.

why though, what benefits to drugs have to a survival game

Many drugs (if not the majority of them) have very obvious medical applications.

Things like cigarettes though would be purely pointless and I’d agree not to put them in.

true, like painkillers and such that could treat wounds

I think Cannabis can make you slow, reduces your hunger and loses your ambition.

Are you advocating for cannabis addition to U2 or giving reasons against it’s addition?
Not sure what you’re going for there.

Many drugs (if not the majority of them) have very obvious medical applications.

Things like cigarettes though would be purely pointless and I’d agree not to put them in.

Many of these discussions seem to hinge on how in-depth the drug system would be for U2.

Purely “pointless” drugs without tangible benefits would be pretty useless to add (though cigarettes could certainly have some benefit). I imagine that additions like these would probably be made by modders. Not against the addition of pointless things, but they do take away from Dev time that could be used for more pertinent projects.

true, like painkillers and such that could treat wounds

why though, what benefits to drugs have to a survival game

Unturned 3.0 had plenty of drugs with positive effects. I’m assuming you are addressing recreational drugs like nicotine.
While championed as a terrible substance (it is), nicotine can improve cognition, alertness, and focus.
(At the long-term risk of fun stuff like cancers, ED, heart disease, cataracts, etc.)

This aside, you could say it helps reduce gun sway for more accurate shots. There are uses for it.
I wouldn’t prefer drugs like cigarettes to be added to the game, but I can see why other players may.

Yet to be seen. Glue has no benefit to consumption except for intoxication, yet that’s hardly the primary goal of players I’ve seen. (Maybe I’ve played on the wrong servers).

The rest is just bums’ stuff (despite I’d like to be that weed dealer, lmao).

About medicals, I definitely want both adrenaline and morphine to be detrimental on an overdose; adrenaline may be potentially dangerous (very high doses can even kill you) and morphine could make you real dizzy and sloppy.

Adressing to mushrooms, here’s a very basic sketch that IMO could be adapted into the game just like berries were. 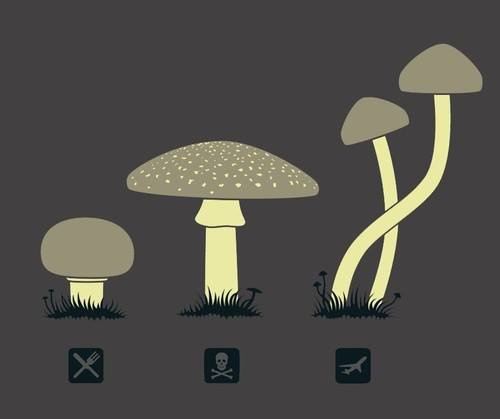 I can become a plane but not an attack helicopter?

tbh, what is the plane one for?

@Llamaturkey101 @Aj_Gaming do I really have to answer to that? 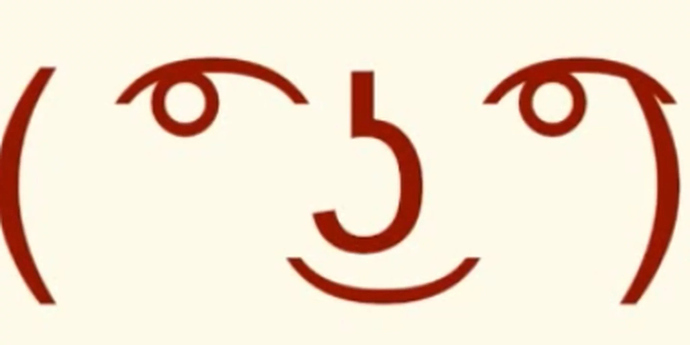 We should definitely have an expanded medical/drug system when it comes to stuff like berries. I wouldn’t mind glue remaining as a silly thing in 4.0.

I think more hallucination types (so there’s an actual difference between certain drugs/berries/whatever), different status effects (basically confirmed), and a bigger variety overall would be nice to see.

Still, drugs shouldn’t have a big focus in 4.0, especially non-medical ones. Leave that to modders who want them in RP servers.