Quite a verbose title.
When attaching a scope to the rear rail of an eaglefire, and a reflex sight to any of the handguard rails, the game will zoom in to the sight on the handguard. If you then remove the sight, the game apparently still thinks the sight is attached, and will try to zoom in to the nonexistant sight, producing results like this:
Reflex attached to left rail: 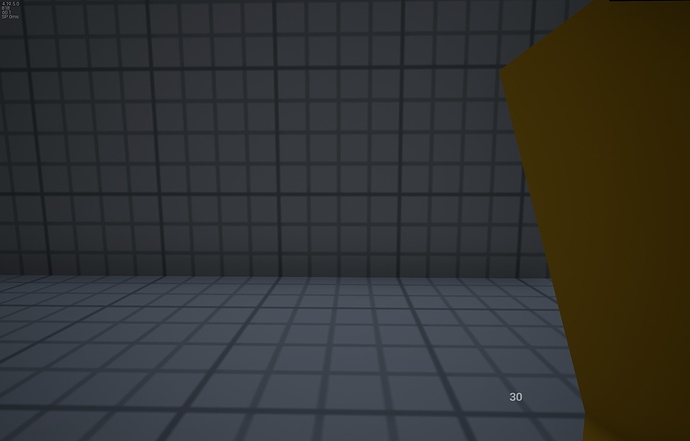 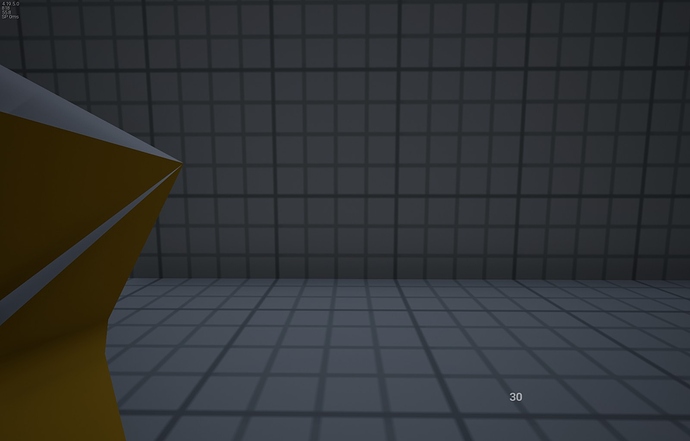 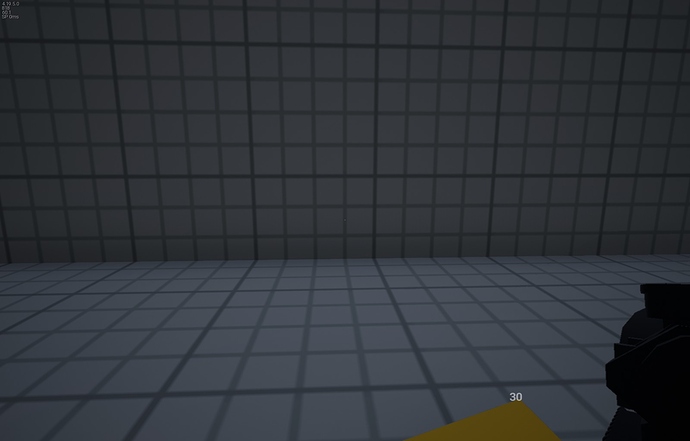 But worst of all, the bottom sight: 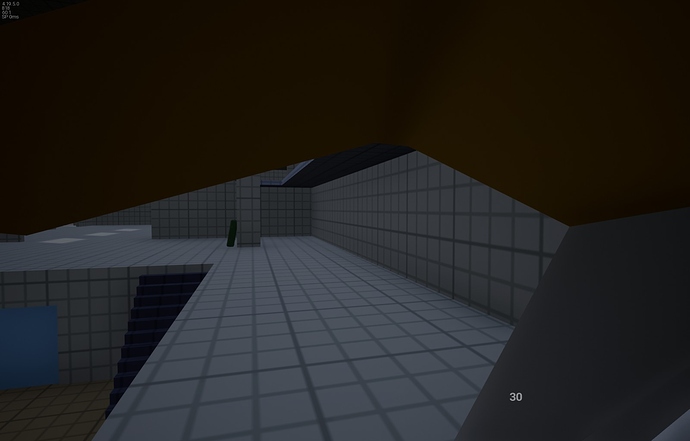 Also, if you attach the reflex sight to the top-front rail, the camera will clip through the scope: 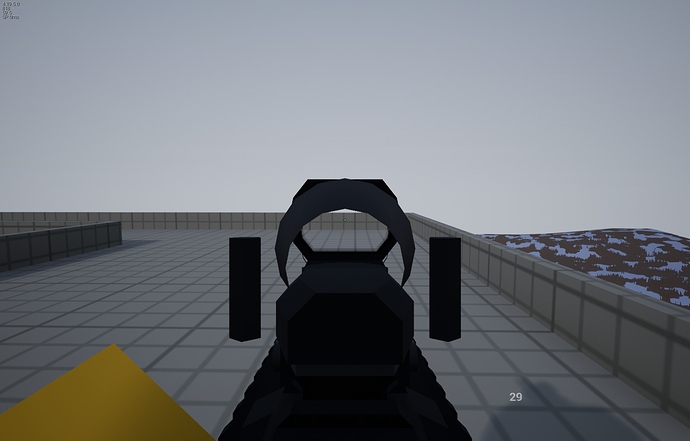 Unturned II beta in a nutshell

Demo. It’s more of a demo

You can make jokes, but try to keep them to threads where they’re even somewhat on-topic.

btw I didn’t and wouldn’t have flagged it, but I can’t disagree with whoever did.

Jokes are being made in every post, no matter how serious.
I thought I would adapt to the community and start posting weird stuff a few days after a devlog released. But yeah you are probably right, didnt mean to harm anyone lol