Hello. My name is ZeNiK and I was thinking how to get more Crafting Materials in the game…
Because, let’s be honest… Is pretty hard to collect 1000 skins and just salvage all of them for a mythical.

And I was thinking… how it will be if :
There will be a weekly event where people will just kill zombies and stuff like that, and at the end if the event / day they will get the reward in Crafting Materials…
Let’s put some… Bonus Prices
10 Normal Zombies - 1 Crafting Material …
5 Burning - 2 Crafting Materials …
And more, more …

Tell me your opinion !

I do think there should be an easier way to get large amounts of crafting materials. It would cost $30 to buy the items needed to scrap and craft a random mythical. As opposed to paying around half that for one you actually want (I’m not counting the unique ones somebody decided to market for stupidly high prices). It just isn’t worth crafting for. Even getting a completely free mythical using only the drop system would take almost three years of daily item drops.

The big problem with this suggestion is how easy it would be to farm. Using your example, with the right setup you could farm thousands of CM every hour while completely afk. Obviously, the numbers are arbitrary, but zombie spawns would not be the way to make this happen. Nelson should lower the amount of CM it takes to craft a mythical in the first place. At the moment, it’s just unreasonably high. 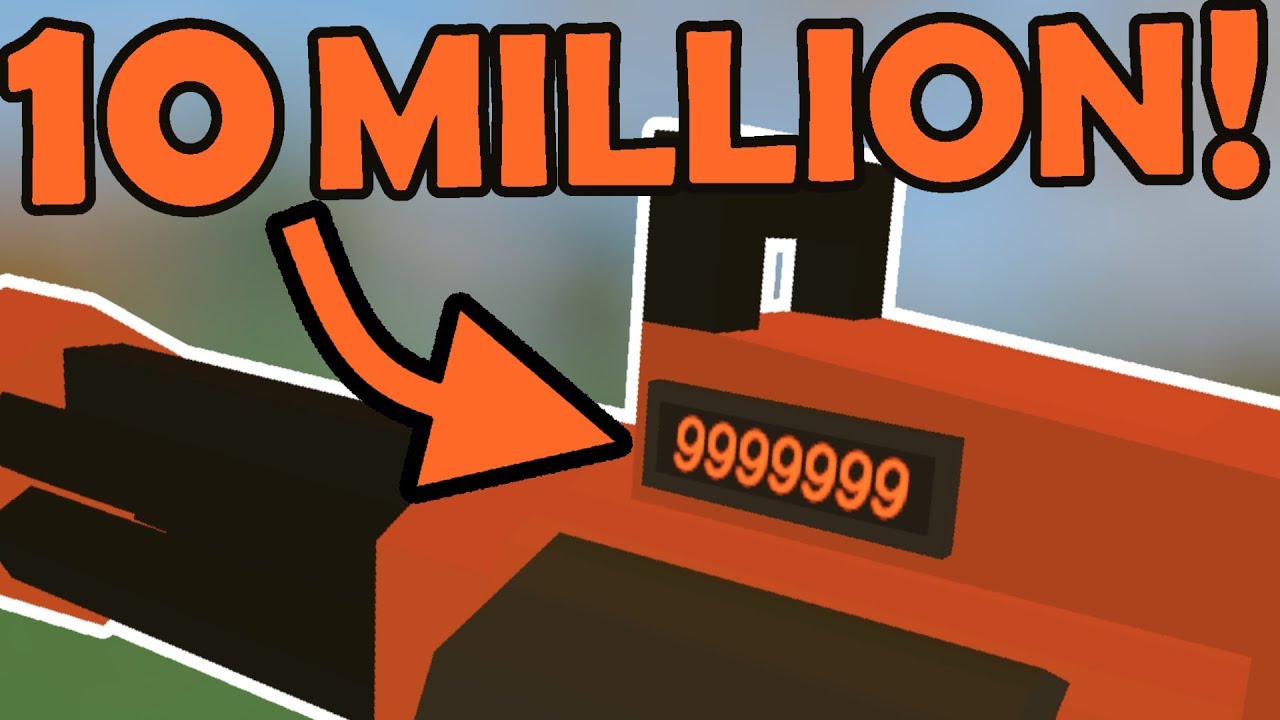 I know… I thinked about it, but how about if it will only works on the Official Servers … With EVENT in name, or something

Thinking about it today this is way better than the current completely random system - great suggestion! I’ll implement it for the next update.’

This is what nelson said back in June of LAST year in reference to the following crafting update:
https://forum.smartlydressedgames.com/t/another-look-at-craftable-mythicals/

Just another thing that was left behind. I never saw an update on this and was very excited for this. RIP another promising update.

So? It’s on the front page. The discussions were dead for 19 days, what’s the harm I’m bringing it back up? At least it’s contributing.

Crafting was made as a common sink, not to turn a profit.

That would just introduce stupid amounts of crafting materials into the market. Currently they are at least backed by commons.