As we will be able to play as animals I think they should have a chat of their own where only those who play as an animal can read more or less as if the current group chats, it makes sense because animals without training do not understand human orders, but players can see the names of the players who are like animals and differentiate from animals from artificial intelligence so by calling them to groups, okay to a problem as the animal knows who is being invited to the group? This could be easily resolved with a group notification, so players animals can read what owners write to obey orders but can not send messages to owners, or can they? Something to be changed would be the voice chat. Where only animals can hear what the other speaks, I think animals could hear the audio of the human players would eliminate the part of the group notification but the notification would be useful in other ways, eager to see the comments.

Also it’s literally never been confirmed that we’ll be able to play as animals. It’s just on the Trello because it’s been suggested in the past before and Nelson would like to keep it in mind.

Basically animal players have a chat their own case in a group can read the owner’s chat.

The idea of playing as an animal wasn’t received well so the whole concept was discarded.

Wow this makes the post useless so feel free to exclude 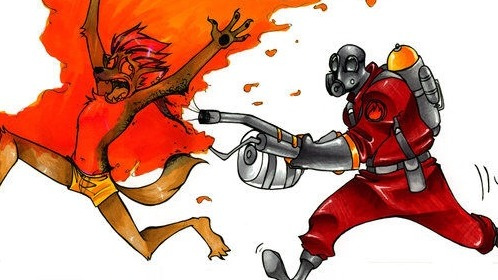 As we will be able to play as animals…

i already stopped reading after this 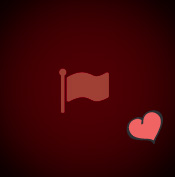 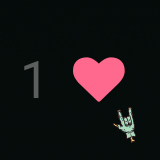 furrrygamr10: yo dudes i found a rad new pasture
grasseetr: omg nice ill trade 10 pinecones for some
bearman: lol im gonna come camp it
furrrygamr10: o cmon let us herbivores have some fun man
1337noob: how to play
beepsheep: HELP IM BEING HUNTED
bearman: crap i need to hibernate
grasseetr: guys theres a person at the pasture he just killed someone
furrrygamr: omg yes he killed me
bearman: lol
1337noob: how to play

From what im getting at here its gonna be roblox v2 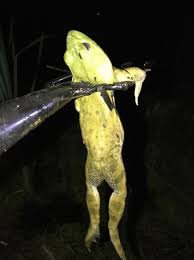 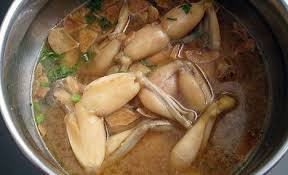