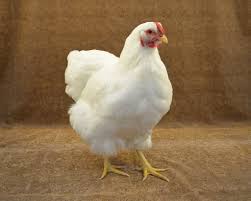 Every day they put an egg, they are found in farms and rarely in forests, when dead they give meat (seriously? Who could imagine) that can be divided in four portions and mixed with other ingredients to make a chicken soup, still is in doubt about the reproduction of the animals but I will suggest it, chickens reproduce themselves their chicks seem from day to night, it takes about 5 days (game) in the game for them to reach adulthood.
Ducks 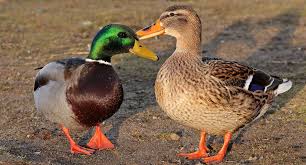 They are found in lakes and farms other than chickens they can fly but to compensate for the difficulty of catchers give twice as much meat as chickens…
the reproduction time is the same as for chickens. 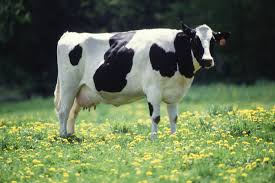 They give milk that can be used to make a variety of foods, provide meat and leather,calf z appear to take 10 days to become adults.
are found on farms and pastures. 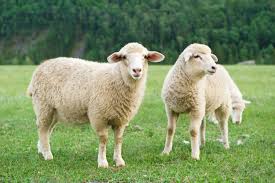 They are found on farms and open fields, give wool that can be used to make warm clothes for the winter and in addition to giving meat, the time for a lamb to become adult is 8 days. 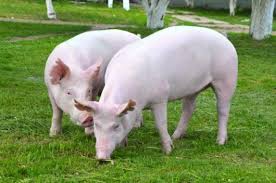 Found on farms and in forests are practically the most useless only give meat and different from the other animals that eat grass and insects it needs to be fed with fruits or vegetables, in compensation its meat can be used to make Ham, sausages that can be used in a large variety of recipes, the time for a piglet to become adult is 8 days. 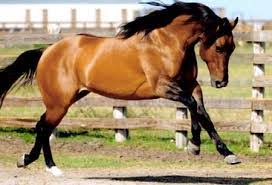 Found on farms and pastures are an option to gasoline-powered vehicles, have own instamina, own thirst and hunger life if letalo in a pasture tied near a lake it drinks and eats automatically can reach the speed of a car although it does not offer the protection that the windows and windows give, in addition to dying other than a motorcycle or car that if you have the tire or no battery can be repaired, using bandages and bags of blood you can cure it, time for a puppy if become adult is 12 days. 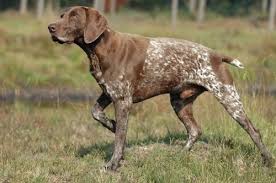 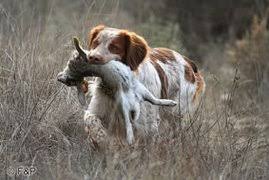 English isn’t your first language isn’t it?
Baby cow=calf
Baby chicken/bird=chick.
Pig Baby= piglet
Baby sheep=lamb.
Also pigs are easy to domesticate and eat anything. Making them one of the first and easyest animals to rase. They would make really good early game farm animals. The rest could be harder to tame.

Oof. I have bad spelling.

ya know what,
i was about to make a comprehensive argument about why i disagree with most of the stuff, but i actually kind of agree with it all

Congrats anonimoanbu,
you made a wonderful scape goat this time

I think a chicken coop would be worth implementing as a placeable item but making paddocks isn’t really what Unturned is about, though I’d love to see these as wild. I love the idea of horses which could be tied to a post(I think) and dogs which could just follow you round for a boost in firepower