Actaully the dead body floats after 3 days, and cloth will go down cuz it will get wet.

Considered that ragdolls and items would probably lasted 1 day at most. I guess.

This is an unusually niche suggestion…

I’d say that only bodies should float in water. Not just because of realism, but imagine the massive strain on performance when somebody drops dozens of logs into a river.

Depending on how it’s handled, those dozens of logs floating up to the surface/being told to stay at the same height, even though there’s no ground there/bobbing up and down/whatever wouldn’t necessarily be better for performance than the logs falling normally.

It’d be nicer just for ragdolls to float, there’s no real need for items to float. Because loot should stay on your body when you die then people won’t have to dive like in U3.

eh maybe, though personally I don’t see the need or with dead bodies the realism in it 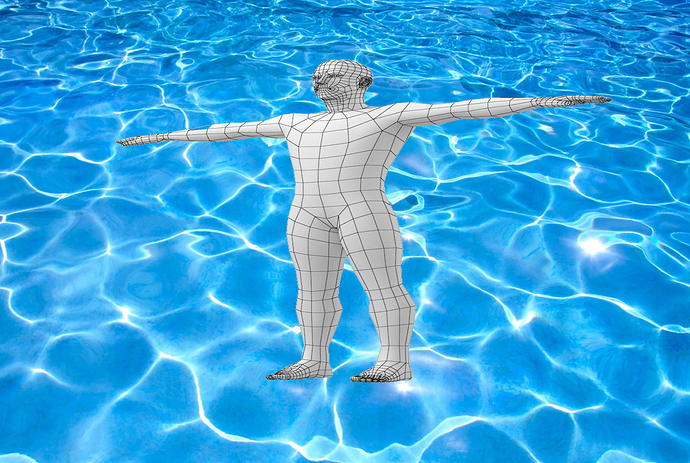 I do not recognize the bodies in the water.