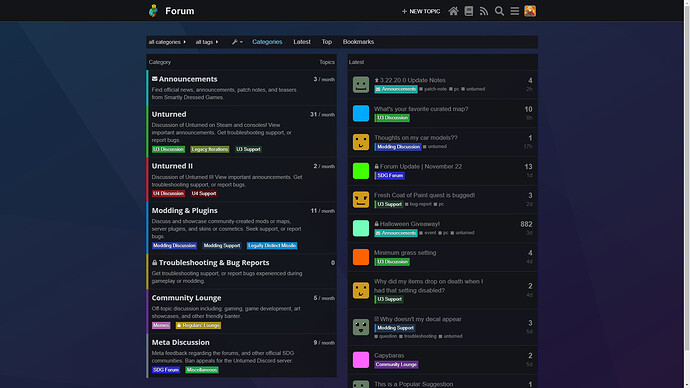 The third-party Vincent theme has been deprecated for a long time now. So long that we’ve had to regularly introduce fixes and workarounds to make it still usable. This touched-up theme has been available as “Vincent II (old)” from the theme selector.

Since then, we’ve given it a proper visit and fixed a lot of the core problems with the theme. Fixes that help ensure it works much more seamlessly with future forum updates, improves readability in a lot of areas, and introduces some new features.

This revision is available as the placeholder name “vincent2-main” from the theme selector. In the future, this version will replace the old theme entirely.

Thank you very based