Forwarding my memes from steam to here

I usually only post my memes on the Unturned Steam Artwork section. So heres some of the popular ones.

some of these my groupmates made 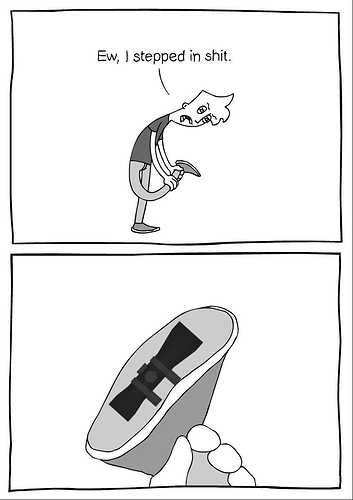 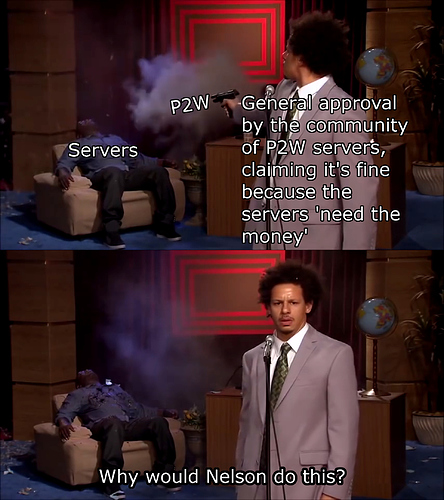 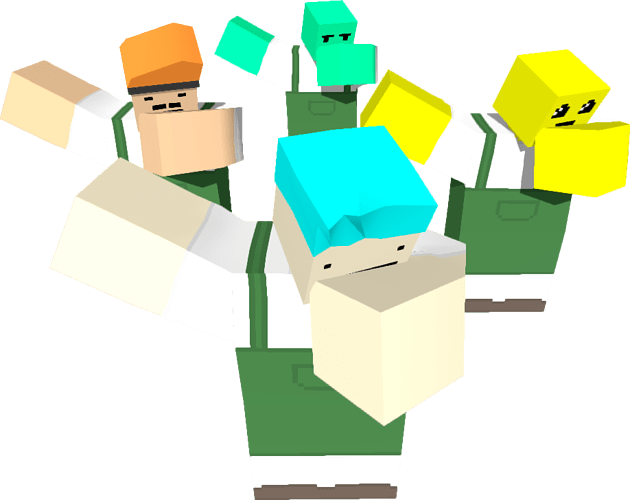 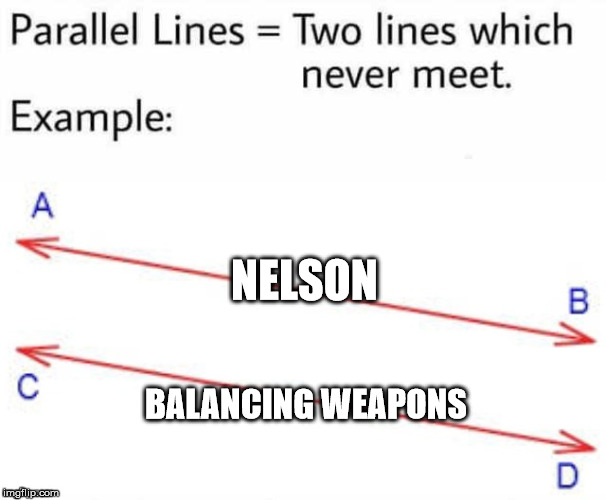 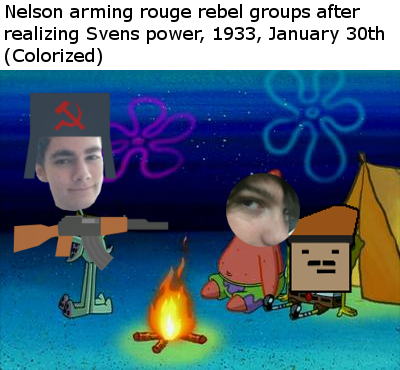 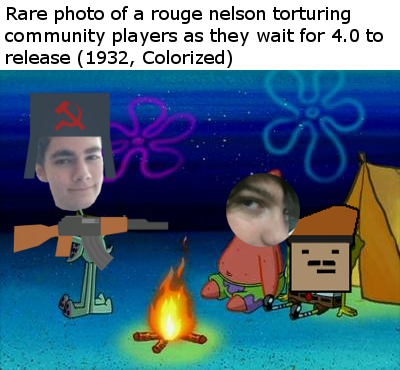 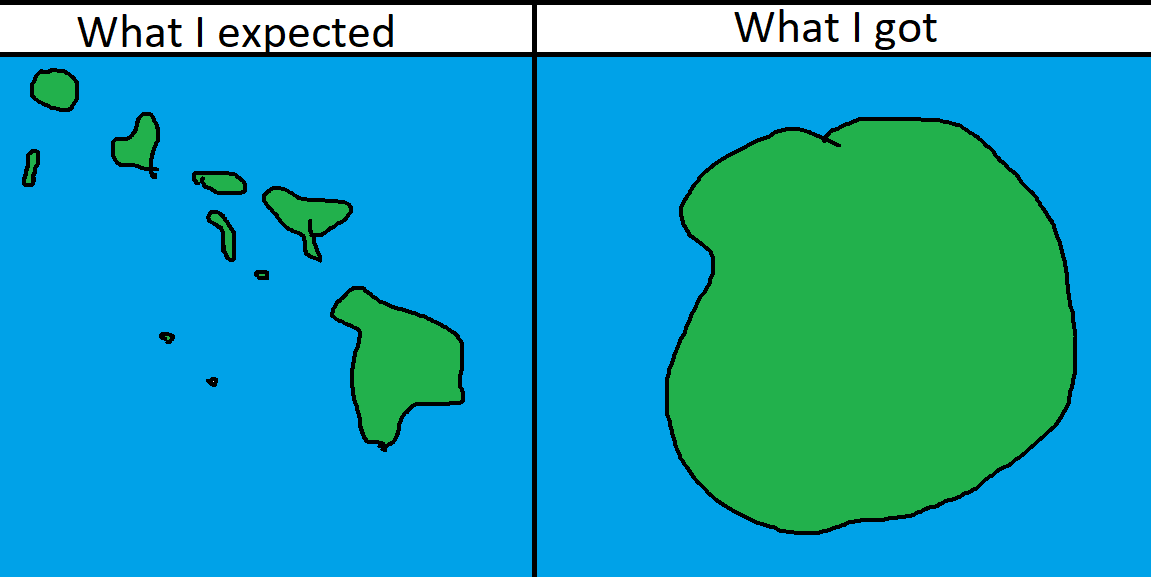 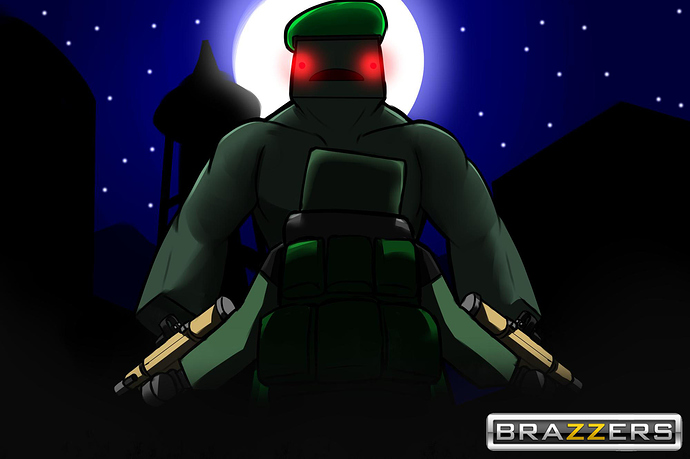 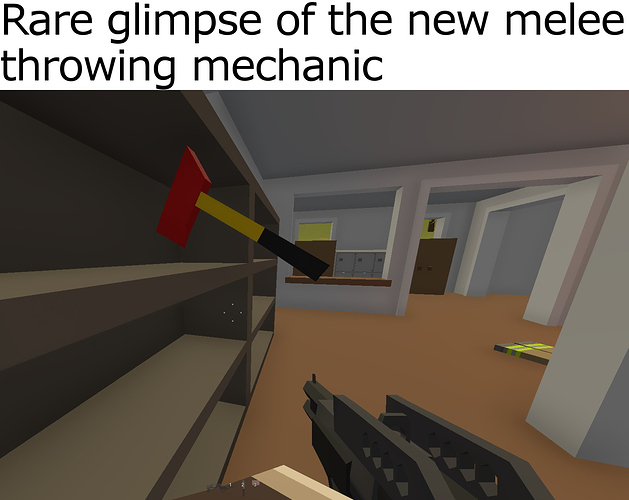 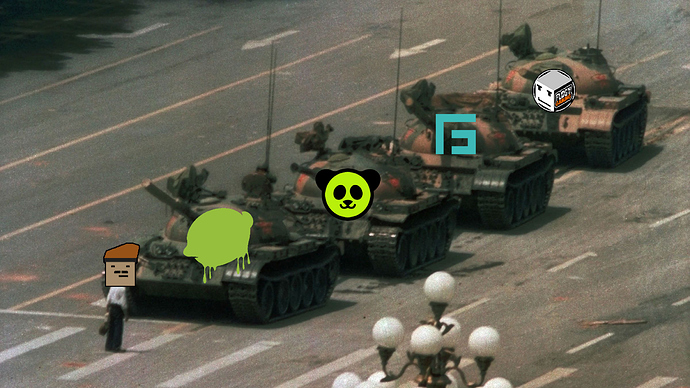 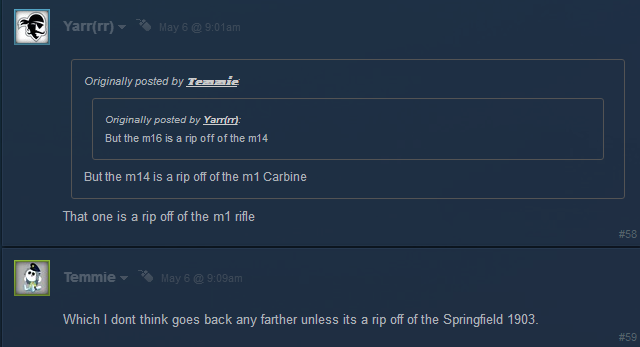 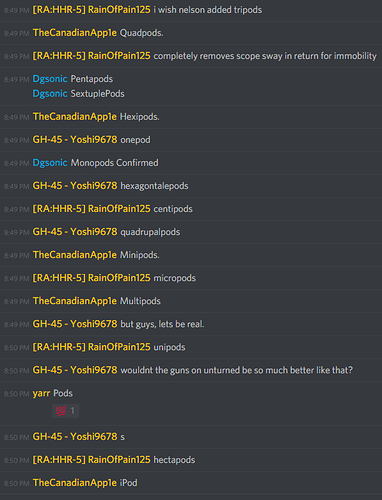 this is a bit excessive for a meme

this is a bit excessive for a meme

None of these are really that funny. The punchline is usually “ha ha communism good capitalism bad fellas im so epic” (the ones on steam, at least)

Nobody really wants these here. The rest of them are just inside jokes.

Should have stayed on steam.

Actually the punchline is "Nelson is bad at ____ ". It also seems like they think using an unkown dude in an orange hat is funny.

Yeah, i’m not ashamed to admit i didn’t want to spend time looking at some pretty sub-par memes from someone who deletes comments from their steam artworks if they say “this really isn’t funny”

None of these are really that funny.

sorry if it didn’t make you laugh or fill you with awe. Sure did for people on steam though. Ones like the hawaii meme have around 500 likes.

Out of how many others?

Most of these are either low effort or inside jokes, none are really funny (except the Hawaii one)

We have made a “s.t.a.l.k.e.r” deep analysis on your “memes” and have divided to 3 chapters. Take them as a guideline to improve your comedy and not as a blinding rage.

You cant tell what everbody desires, stop that.

Have you read the rest of the replies?

Some people actually like his memes. In which I’d said “Good for you.”

But he is also incorrect because most of the repiles are “mostly negative” but he said “everyone” in which clearly there’s 3 sides in this arguement.

And that’s not mentioning the reaction off the forums.