To be honest, I don’t know what “frontal” iron sights are xD
Sorry for not knowing 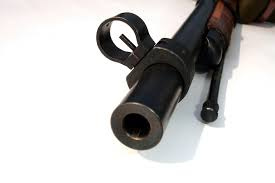 Fairly sure you can’t just mix and match a firearm’s stock Iron Sights. Even the current system is a bit ridiculous.

Okay, see, but here’s the thing. 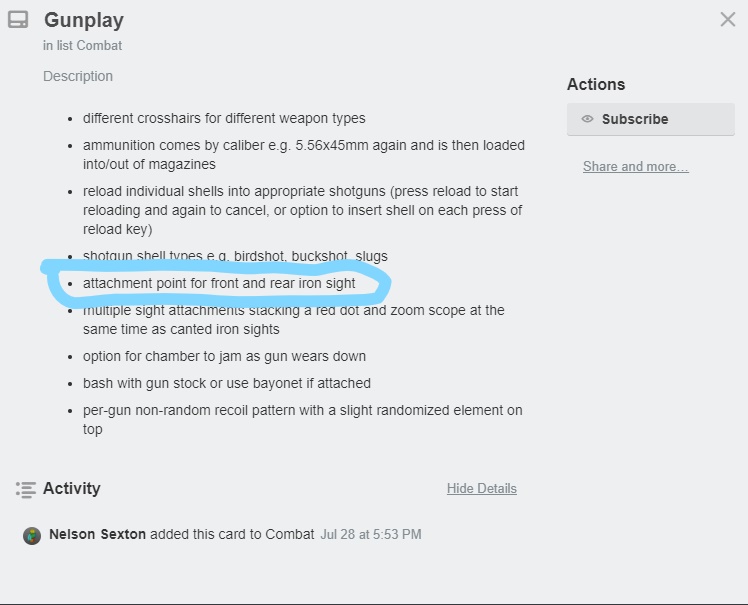 Each and every one of you has been accidentally pranked by the big Nelson.

IMO I’d be much happier if this was rail-based only, because you can’t just rip off the iron sights off a gun