Found at police stations and on military bases, they offer the same functionality as a normal vest, but cover a larger area of the body, offering more comprehensive protection. 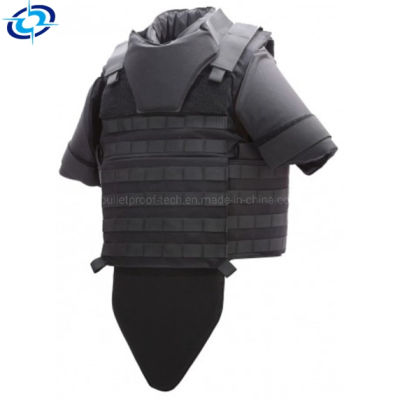 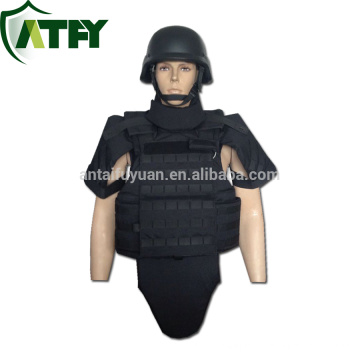 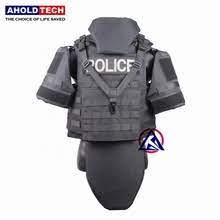 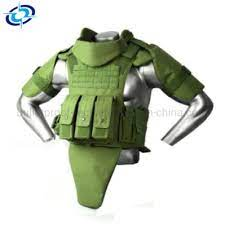 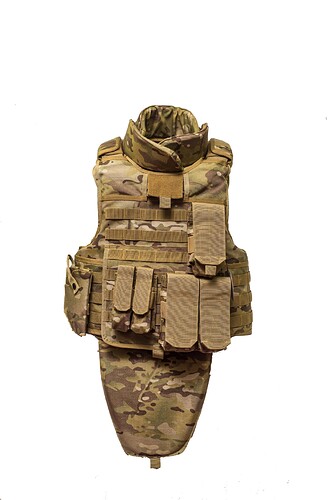 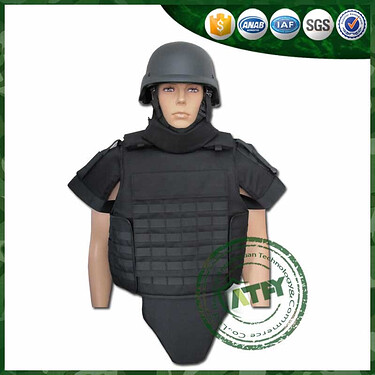 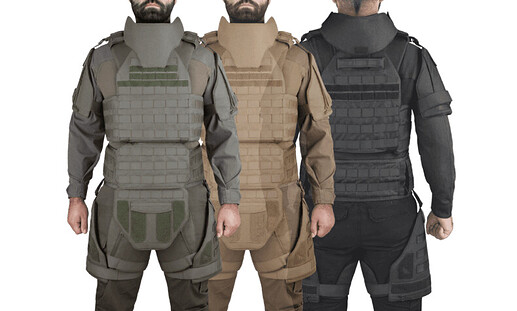 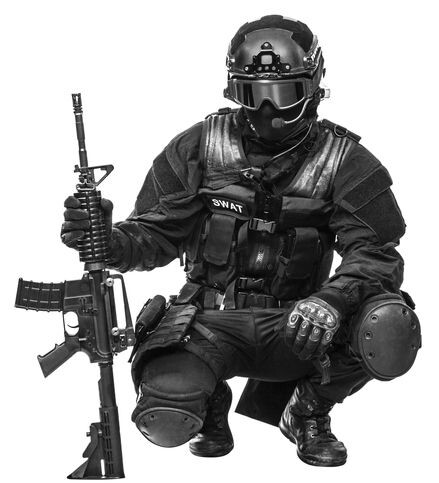 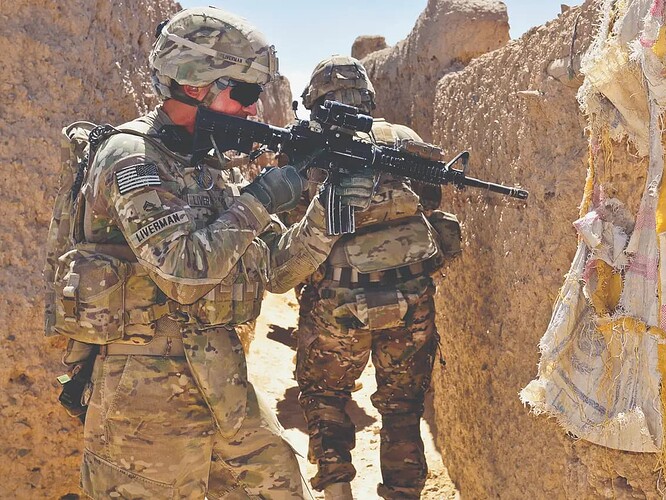 How would that work considering that each body section is different ? It would imply that an item equipped on a certain area could provide protection to other parts, if the mechanics remain the same as in UI that would just be a larger cosmetic vest but wouldn’t actually provide extra protection other than for the torso.

It would protect from shots on the sides, that is, on the shoulders, and also on the legs on the side of the thighs, there are several models, but the idea would be the one in the first image.

Or we could just have ballistic plates and plate carriers.

The vast majority if not all of the pictures you posted are just PCs with dickplates and soft amour inserts for the cummerbund, some with pauldrons. We already have PCs and attachment system that would allow fitting add on armour.

Also the police are not going to have level IV full body armour just laying around. Those spawns should be limited to III(a) and general riot gear. 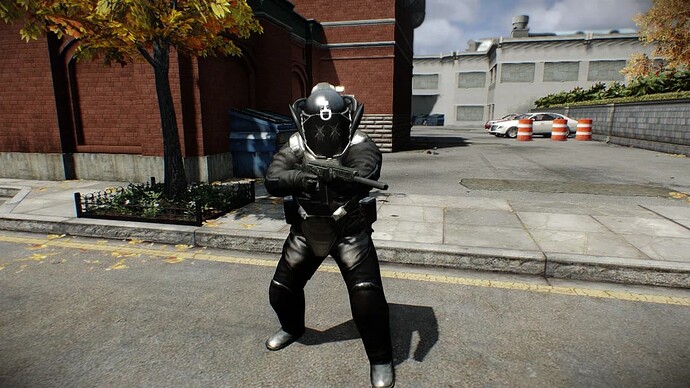 What is the purpose of these two posts @bournedal?
The hell is “oxford fabric”? The load bearing parts tend to be made out of cordura (mostly 500 and up). This just seems like copy-paste.