-cut with sword, you can decapitate the zombies (zombi only) 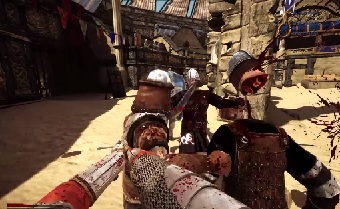 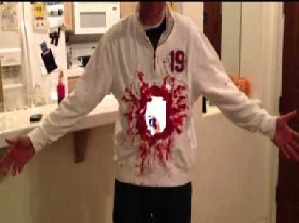 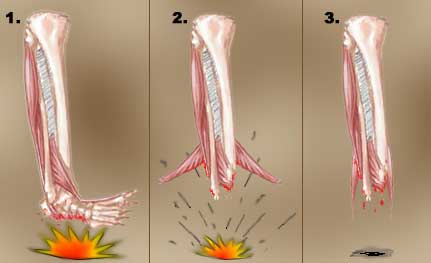 -zombies hunt in group of 10-15 zomby + special infected (random travel)
-(jumper) exclaim buildings, tree (faster, dodges, attacking misleads)
-(charger) it comes at a great speed to break you down
-(smoker) shoot with gas that blinds you (smoke spam), (area target, no direct hit)
-(tank) is a great force and gives powerful blows (normal speed)
-(scout) he’s following you and do not attack, stay away from you, after a few minutes they call their team (are faster, low hp)
-(acid zomby) same 3.0
-(kamikaze) is approaching you and exploding with acid or vomiting (drog efect)

in 3.0 zombies are stupid 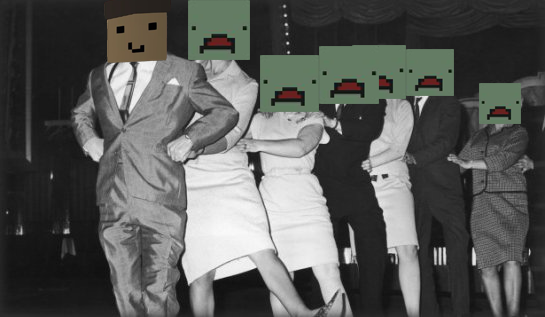 *zombies can withdraw
*zombie surrounds you, then attack
*zombies can call for help
*zombies attack together
*zombies will hang (stun)

normal players can not be cut off body parts.
zomby they are not people (monster).

Maybe something less directly ripped off of L4D2, but some of the points make sense. I’d rather have zombies not work tactically considering they’re braindead, but I can see the appeal in that.

does not hurt more action and strategy

to get inspired is good 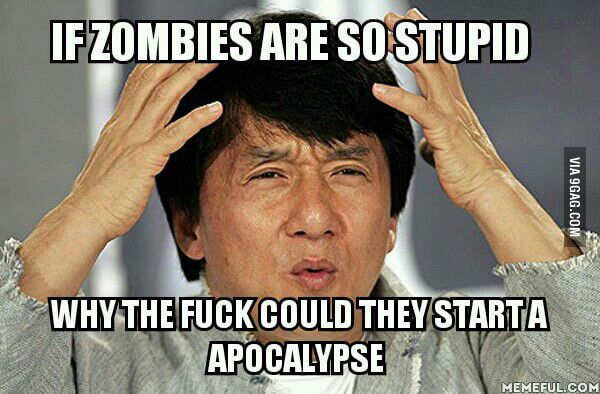 If zombies are stupid, which they are, then how they do an apocalypse is that they exponetally get created. For every zombie, quite a few can be made before that zombie is shot, and those zombies can do the same. An exponentally increasing group, especially if it ends up making a horde or few, will overpower any type of civilians, police, and hell even military. Zombies don’t need to be smart because there’s f*** ton of em.

At first there’s (presumably) not a “f*** ton” of zombies. The explanation of how they managed to destroy human society entirely depends on how the first zombies came about.

i think that not the zombies start the apocalipse