I know everyone is SUPER PUMPED thanks to the release of devlog 15 Where finally it was shown to us a bit of the development of the car that is still going to improve (but still it’s super incredible), thinking of that I thought of a golf cart obviously would be found on golf courses are not very fast they can be faster than bikes but not as fast as a normal car, it consumes little gasoline has no windows, they are efficient in fields and on the road but not much on hilly terrain considered to have been made to be used on direct courses), are not very rare (on a golf course are up to 4 scattered and in garages), support 4 players 2 in the interior and 2 in the places where the golf clubs are. 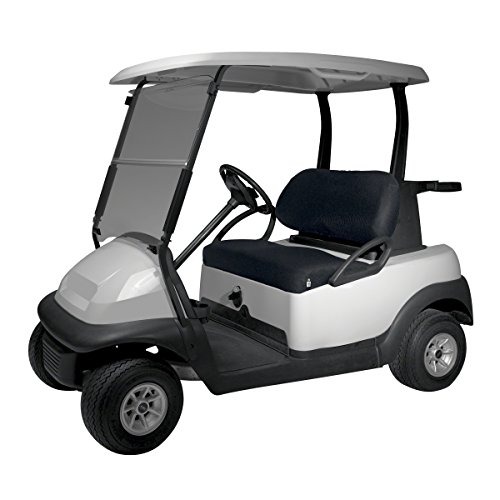 Imo it should consume zero fuel and should just operate off of the car battery so there is an actual reason to use it.

Not super into golf carts, but I’m pretty sure they’d have to be relatively fuel efficient, easy to maintain, easy to haul around, and easy to store. They are to a sedan what a sedan is to a sports car, and while I wouldn’t be against electric golf carts existing, I don’t think they all have to be electric to have a purpose.

That’s a cute golf cart you’ve got there. 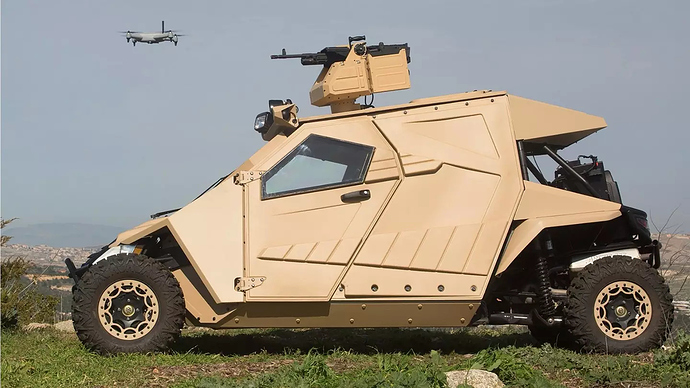 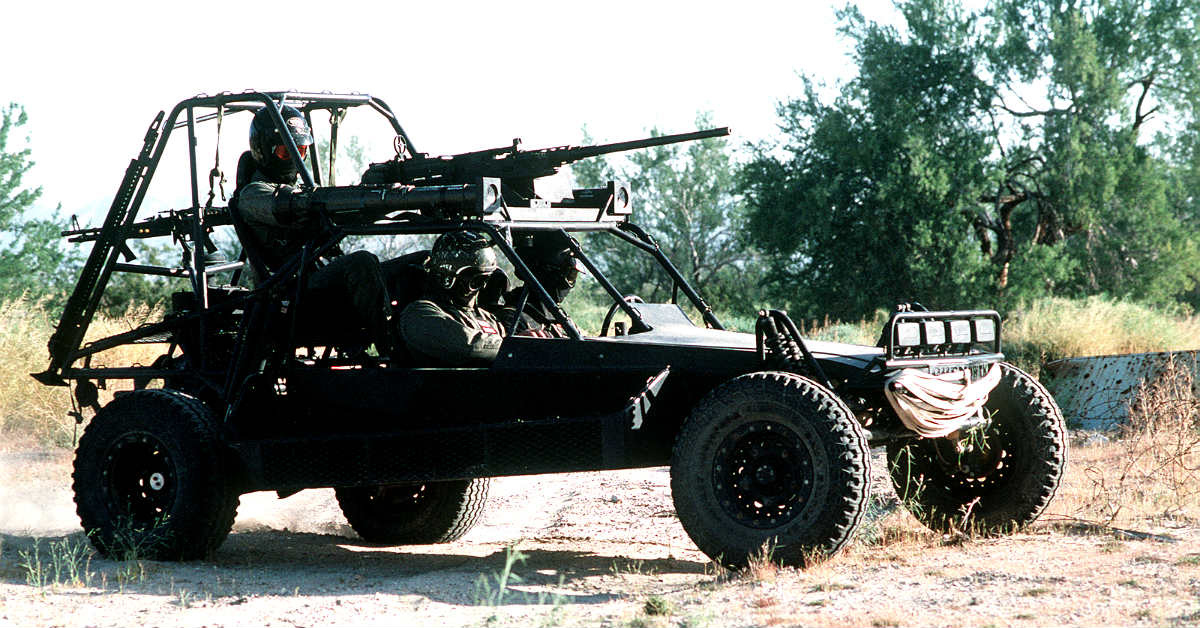 It looks like that yanks aren’t the only ppl that wants to attach guns and armor to anything… So do commies, lol. 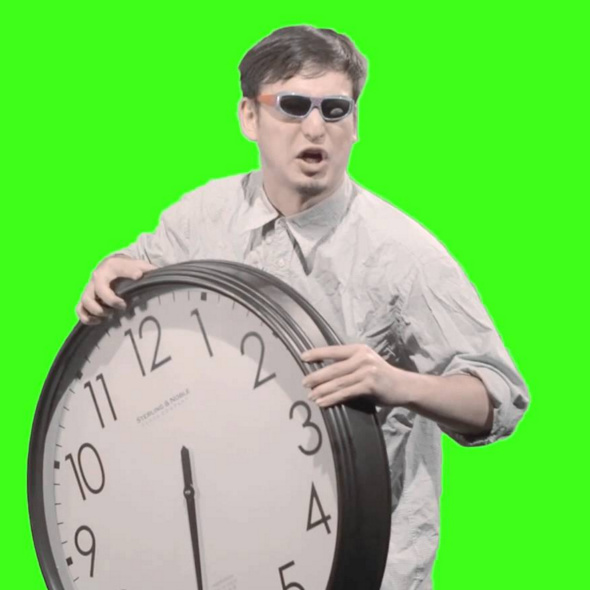 There is a split between the use of electric or gas powered golf carts, so both varieties are viable for game implementation with pros and cons to each.

Regardless of engine, a drive-by with a golf cart by military geared bandits is bound to happen!

If not. Not until there’s one.