You can take the scope off the MK.2 and use it as much as you want.

You actually can. I just tested it… 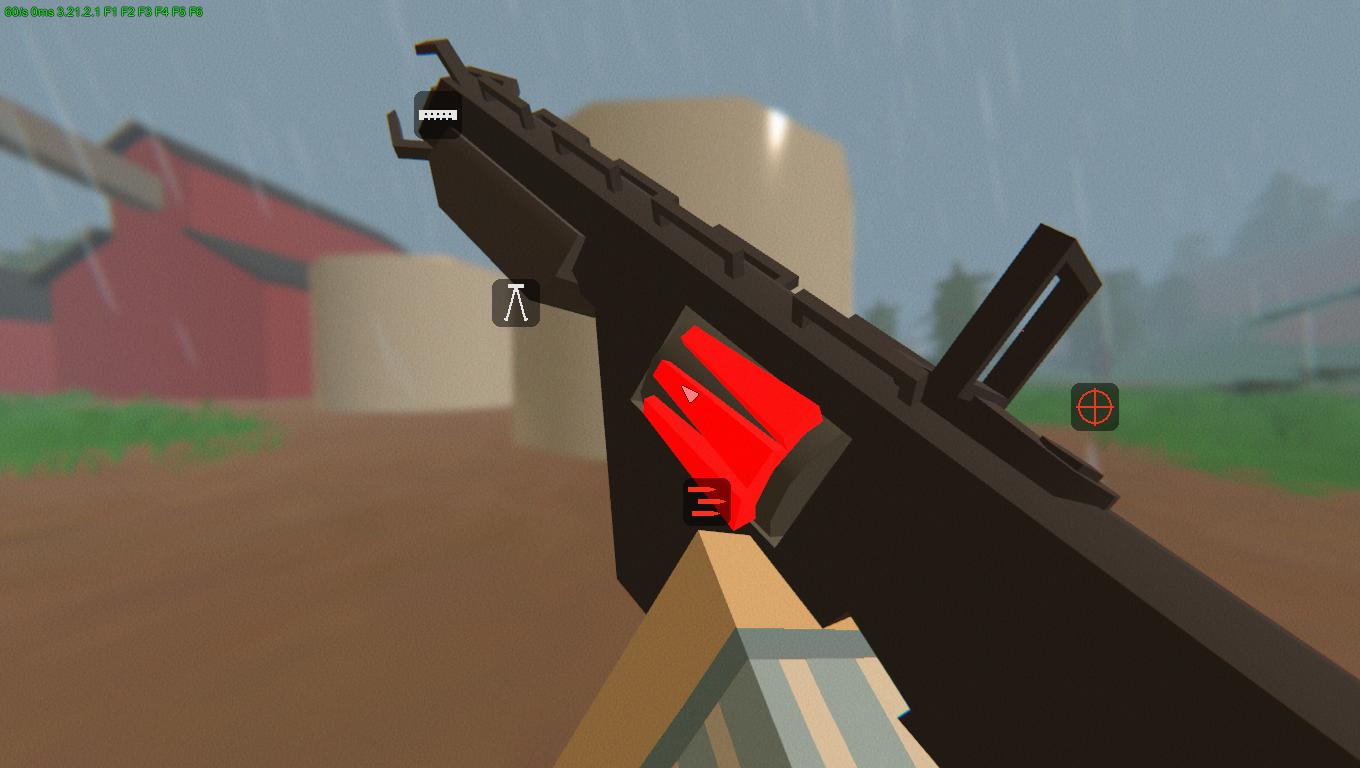 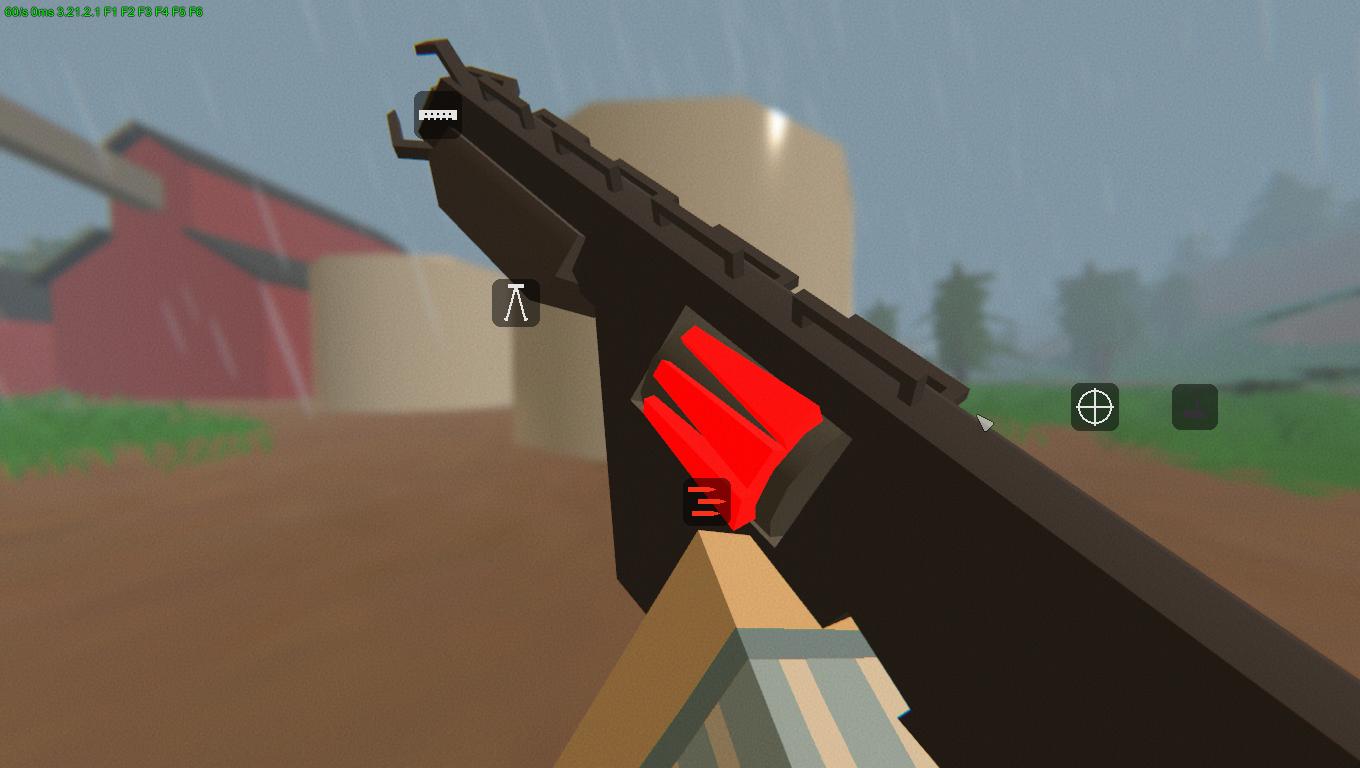 Oh god that was a typo Kylie. My fingers dont like my phone keyboard.

you can simply take the scope out and use it on another sniper.

Oh xD
I thought there was some secret update that disabled the 20x scope from being removed.
But yeah, now I don’t have doubts anymore

Despite how difficult it can be, people will always go to MeLikeBigBoom and know how to finish it. Because remember that getting the Major rank in the coalition required finishing Horde Beacons on Deadzones

To say the truth I haven’t done it
Have played the game for. 87 hours …

I know. and being a Major in the Coalition is no secret. It is not easy to do the Horde Beacon in 2 different Deadzones solo without cheats

Idk
As you wish
If you want a difficult achievement for a cosmetic, so be it