Havent posted in a while 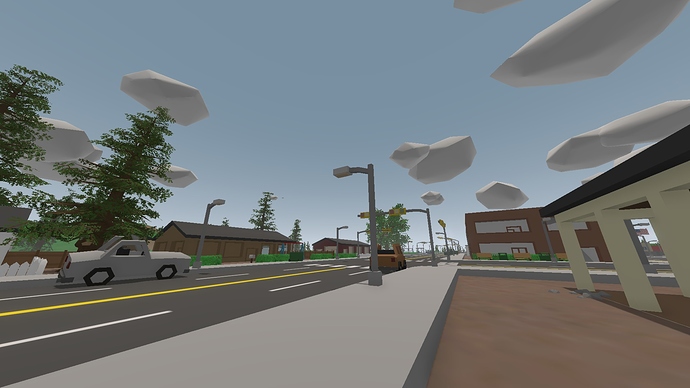 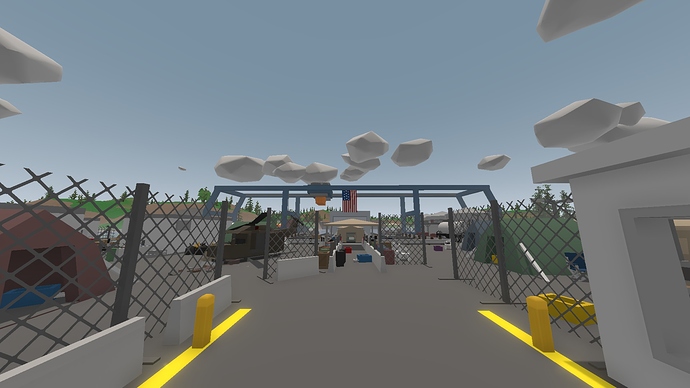 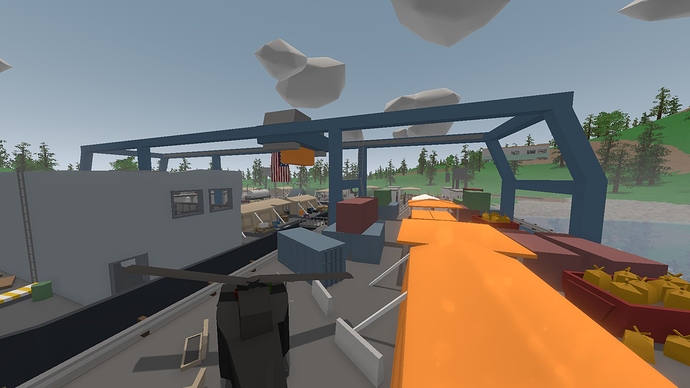 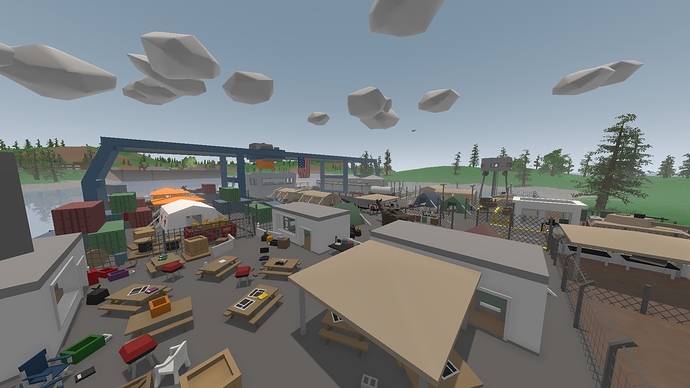 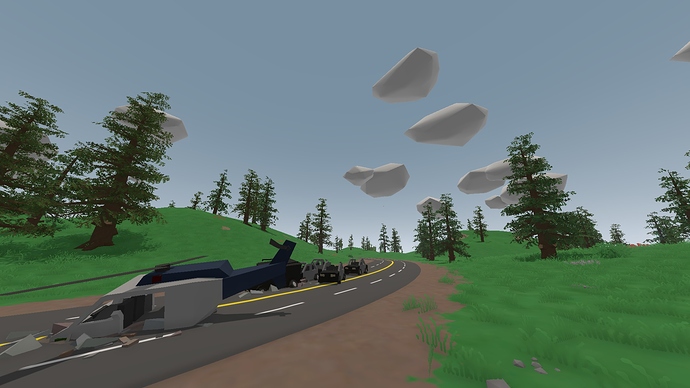 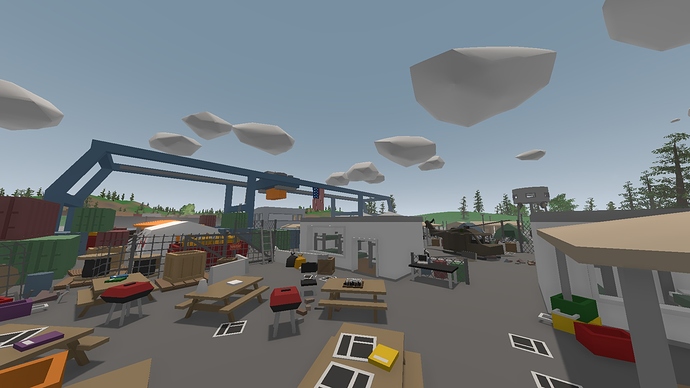 (Again, I just wanted to point it out without any criticism because this is better what i would ever do)

Basically, it was some sort of police convoy. When the lead helicopter crashed, the cars in the convoy stopped and slammed into each other.

Should put a police mega zombie in that place. It’d look great alongside being a good source of police loot.

so, when is it going to be released? I’m excited for your next map!

Welp off to try and massivly detail my map, which will make each area take EVEN LONGER TO LOAD!!! but whatever… as long as it looks good like this

is this totally vanilla?

No, it uses workshop objects.

I should a realized, the helicopter is a workshop item right? the police one?

actually there isn’t a model for that in the map editor, also notice how it doesn’t have the same style as unturned, with the pilots area blocked off and windows blacked out… conclusion, not vanilla

also hes using PlayerShiT’s Objects, you can see a picture of the heli in it.

Can I ask what are thoes blue things in your docks? I can’t find them in editor

Nice by the way

Btw, you don’t need to italicize all of your messages.

Thank you and I kinda like the italic font