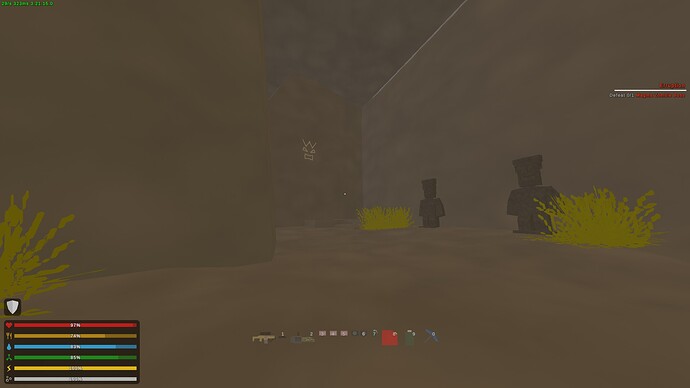 Steam Community: Unturned. Gastrointestinal "Eruption", after pressing "F" at the device that said "The heat behind this wall is intense", I landed NOT the boss room.

Gastrointestinal “Eruption”, after pressing “F” at the device that said “The heat behind this wall is intense”, I landed NOT the boss room. And I activated all three altars.

You spawned elsewhere but not in the Magma Zombie Location.

I was following this YT video guide and there’s people taking about the same problem in the comment sections where it is stated that others have already tried contacting the map creators but each time delegated to somebody else in a nonstop circle with no end. Time to call Nelson maybe? 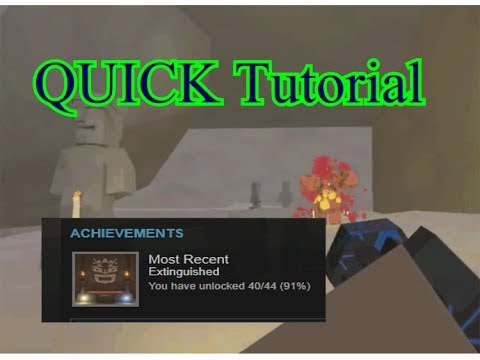 In a discussion that dates 4 months ago, the first one says he/she had the same issue twice.

So the video creator says he contacted two of them but the creators themselves CANNOT fix it, which leads to considering Nelson to last resort. The other two are not responding. Later on he says that Spyjack wasn’t the person who handled that aspect of the map.

And the thread ends there, hopelessly. Which is why I’m bringing it to the forum.

How about emailing nelson then