This is the poll that will end all polls

This is the poll that will end all polls 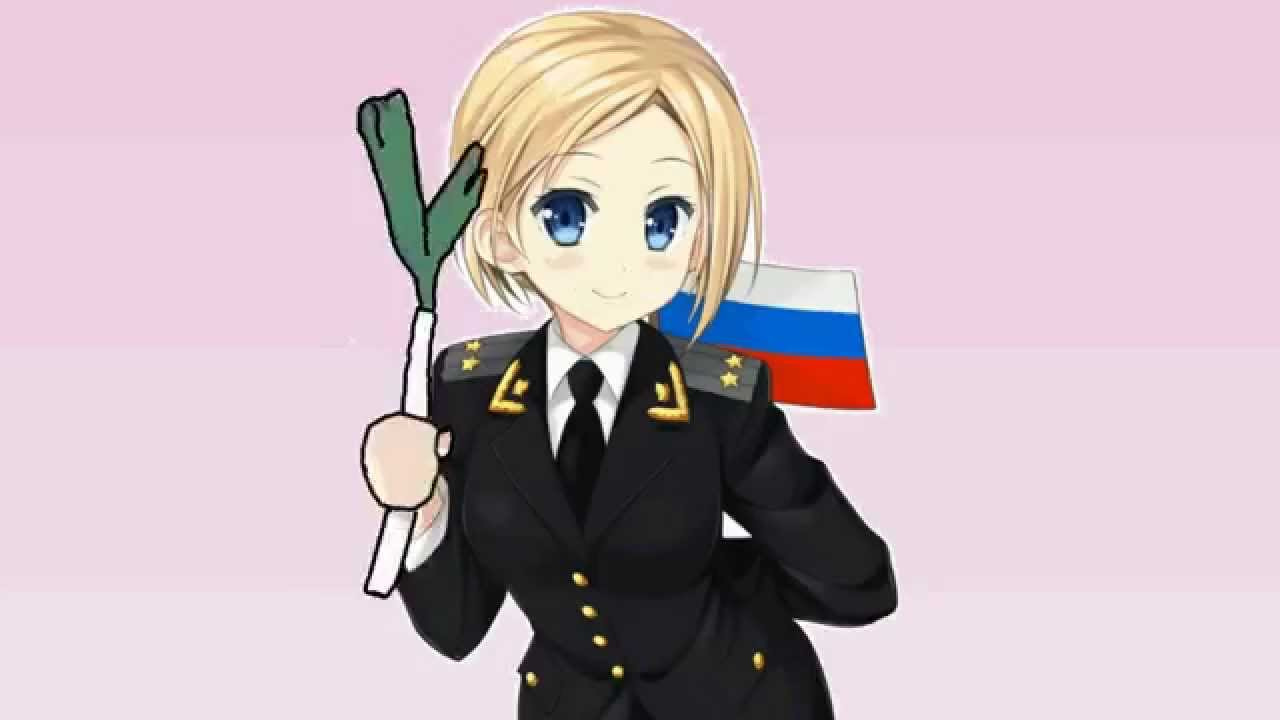 Russian waifu will smack you with a leek. 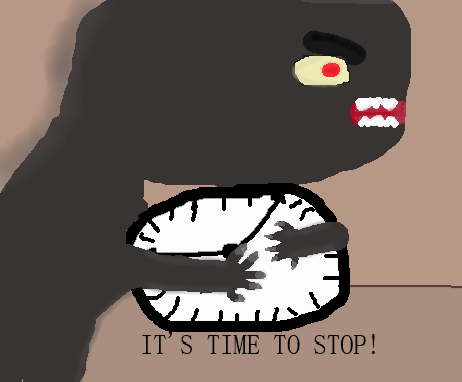 I like hawaiian pizza. We used to order them on my birthday. The juicy roasted pineapple mixed with tangy pizza sauce gave it some kind of touche mild-acid flavour that caused first-degree burn all over your mouth.

Sure, that british guy say it doesn’t belong in a pizza. But keep in mind that he lost a cookoff with err… fat TV host guy?

But again, the opportunity to call you “gae” is greater than my love of acid pizza.

I was gonna add 2 more options, to increase the gae but it was too late 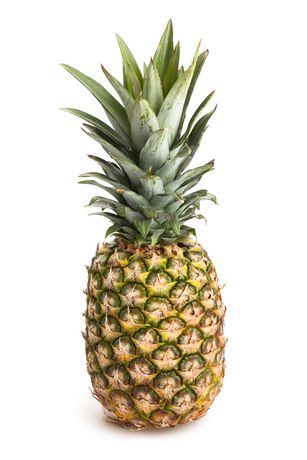 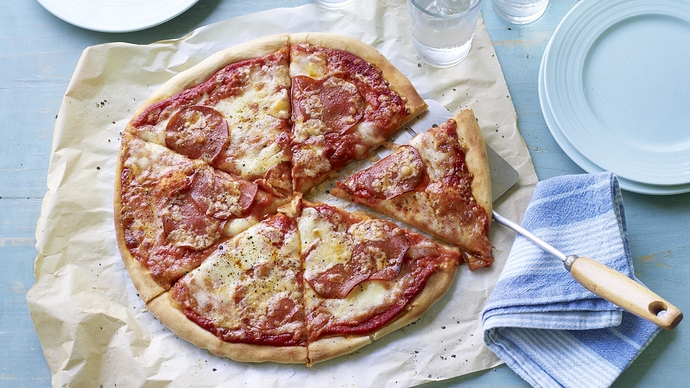 Excuse me nani the fuck when did I have anything to do with this I’ll have you know that Gordon Ramsey is a distant relative of my uncle’s friend’s cousin’s second wife and he will cook you into a Beef Wellington if you ever mention pineapple on pizza again you fucking degenerate.