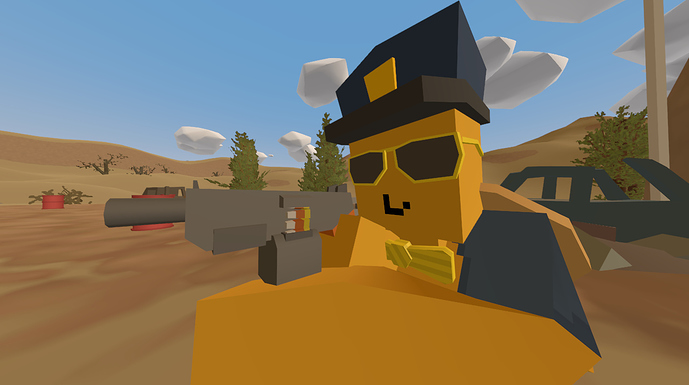 image1279×715 152 KB
This handsome lad is holding a gun that tastes like shit!, I don’t know how to make this gun candy. When I try to do it, it looks kind of shitty. can any of you help me with a color scheme/model situation in the little comment section thing-y? 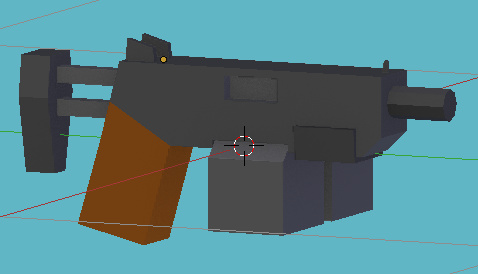 tbh I think it looks fine how it is, but if not maybe make the barrel colored like a candy corn?

Have you tried just making all the guns chocolate?

Fortnite just commits with its coloring. 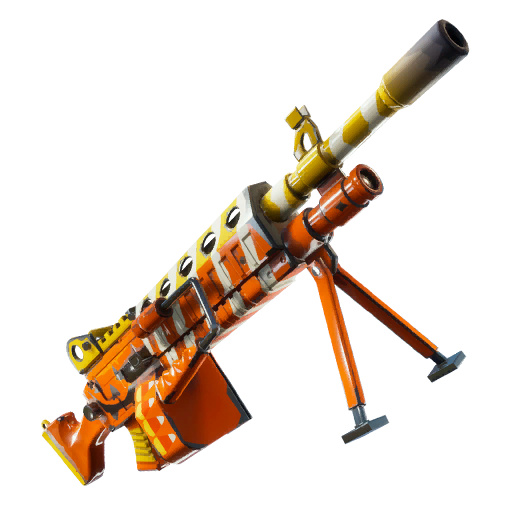 I think it’d be easier if, moving forward, you designed guns based on how you want to texture them. Since you have candy guns, you’ll probably want to consider design choices that make them look a bit less gun-like and a bit more giant-candy, like a candy cane blunderbuss would.

this one’s going in my folder 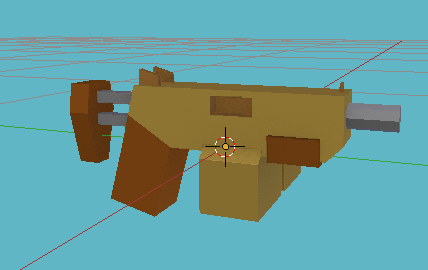 You could try making it like that one bluntforce skin that’s a two-tone light pink and white.

It’s really hard to imagine it any less of a gun, and Unity’s lighting is throwing me off I think. Maybe?

EDIT: You could consider having more detailed textures than the vanilla guns have. Try for something more similar to some of the skins people have made.

you could try making it look like the candycane rocket launcher, the finest of all skins 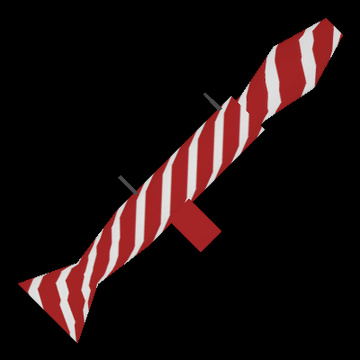 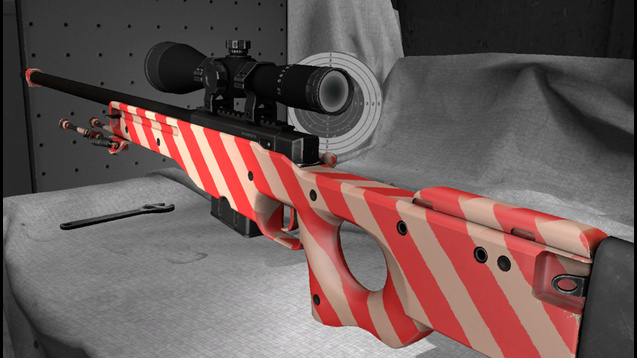 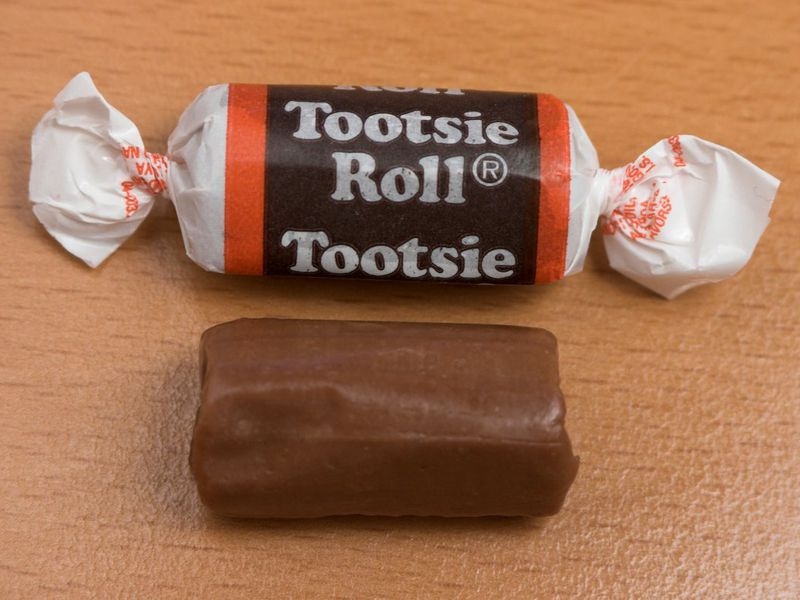 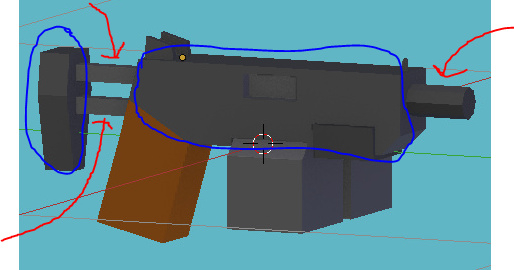 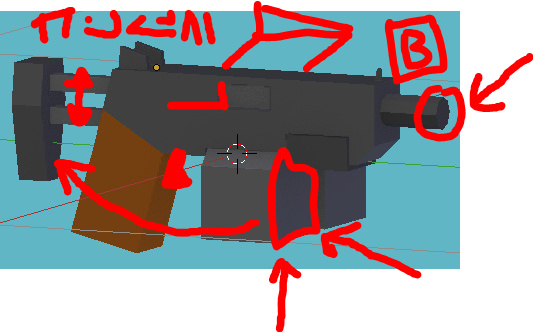 that one red arrow where is it pointing

just what I was about to say

why does this look Chinese for me