The game window appears, but it does not load. Tell me what to do. Thank you in advance. 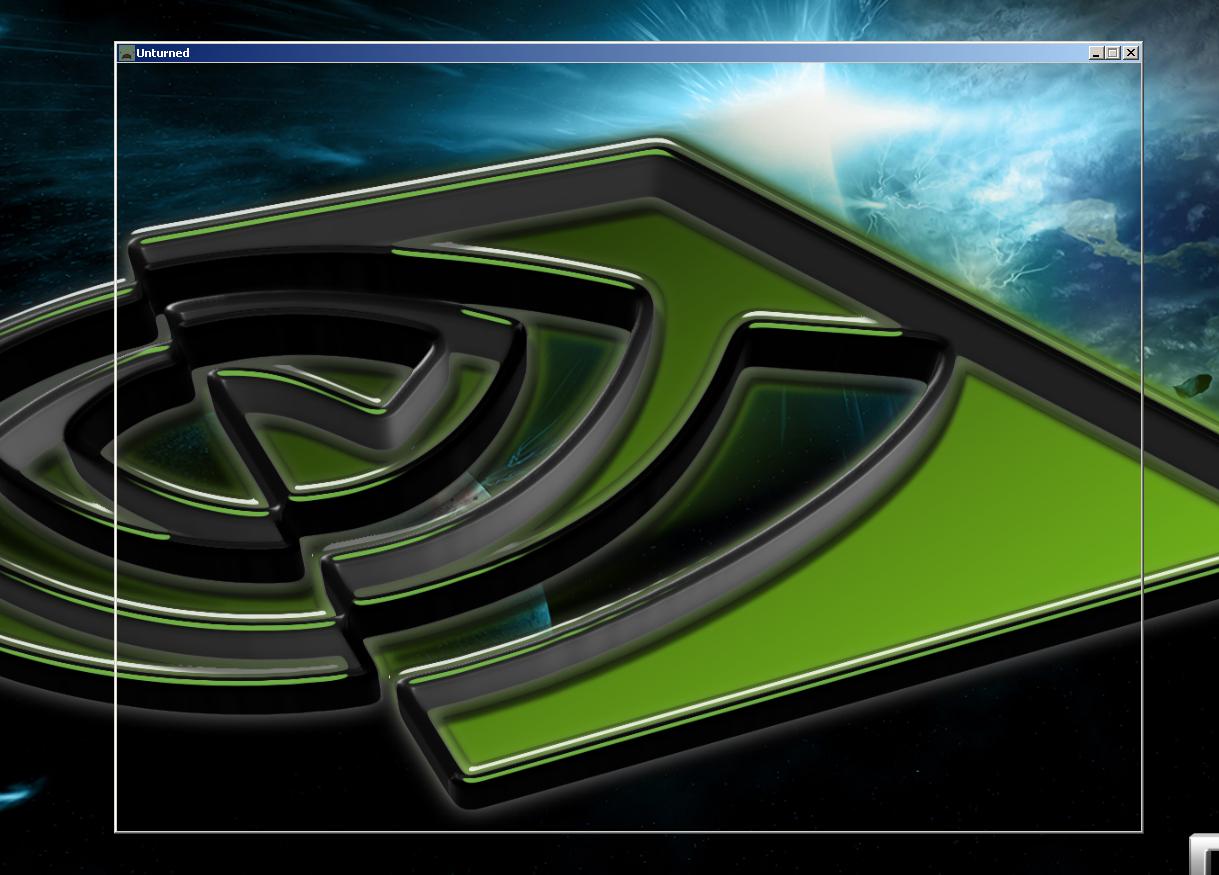 it is…
(random text to be able to reply)

What version of XP are you running?

It is likely that steam will also no longer support it in the near future.

Since you brought that up…

@l1v3r Be sure to run Steam in compatibility mode also.

Though I’ve heard that someone ran Unturned on Win98 (?) by the skin of its teeth.