I didn’t do what I said I was gonna do again! I made 0 progress on the choco mountains, aside from making one gingerbread object. 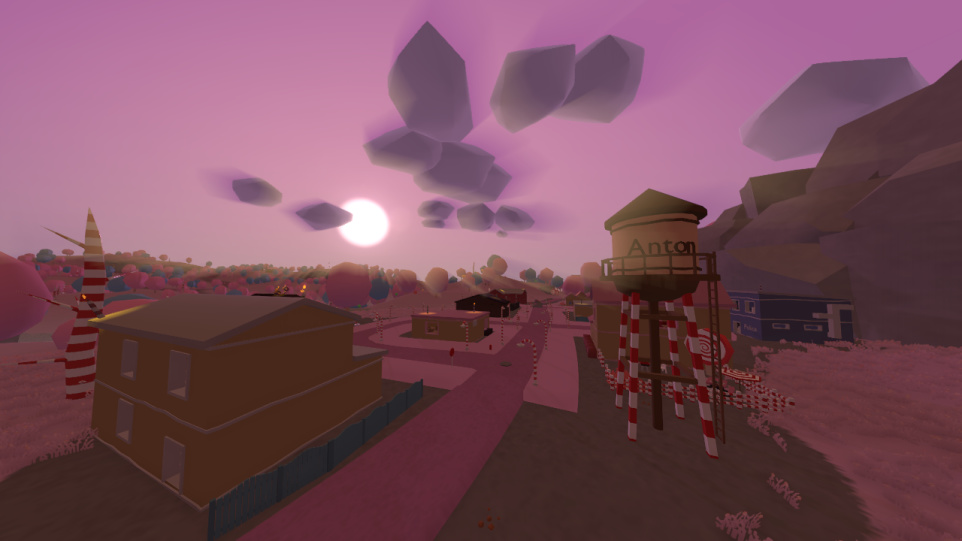 First up, CandyLand Park. It’s got a roller-coaster and a carousel but I didn’t include that in the image. 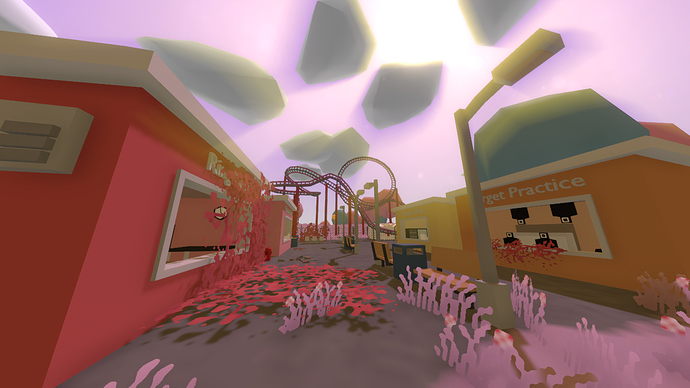 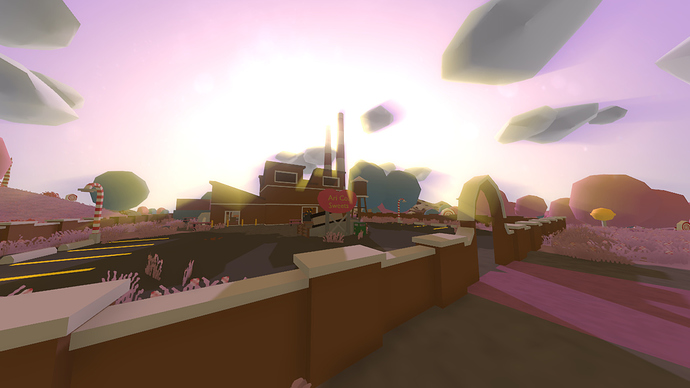 I also made a military base, but it’s not exactly done, because I need to add vehicles and stuff. The problem is I don’t know if I want to make pink colored vehicles or candy vehicles. All that I know is that it won’t just be a recolored Ural and stuff, but cool new vehicles. Kind of like how France made blue tanks. 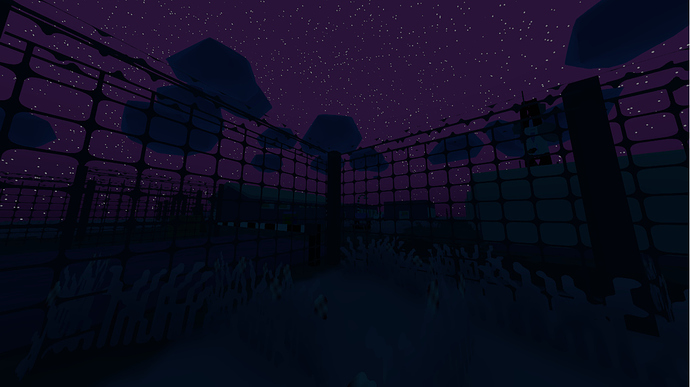 But there’s some swirly cake barracks’.

In the next log don’t expect anything because I can’t focus, but I’m gaining up on 100 objects so that’s a milestone I guess.

(EDIT) Since the unity update, I have not updated to masterbundles, but everything has been working almost perfectly, so I won’t be doing that until the end.

this also makes me ChaCha_Fontanez.mp3

thanks for the feedback lads

i have autism i know