Yeah I’m lonely rn anything going on with you guys

Trying to study some history
I have exams thursday through tuesday and I want to keep my grades up, at least to end high school with decent ones

I like old posts, nothing new in that regard.

you cant make anime out of a cowboy

In other words, the mod team of The New Order has fallen apart completely. I’m watching the shit show unfold before my very eyes. 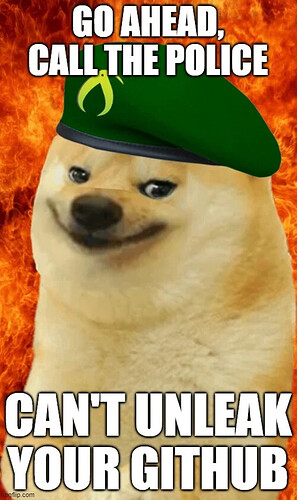 also playing starsector, don’t have any good screenshots from my current run so I’ll post some from my old run instead 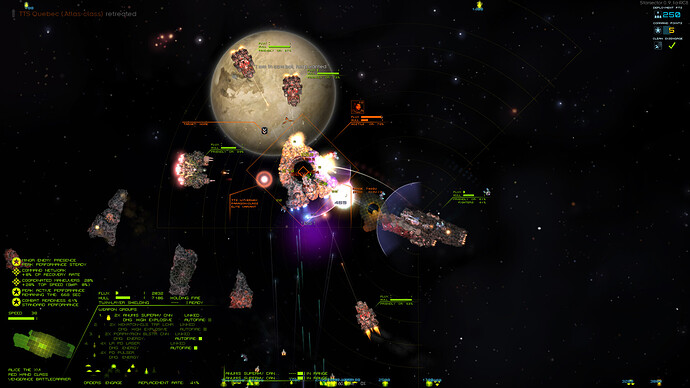 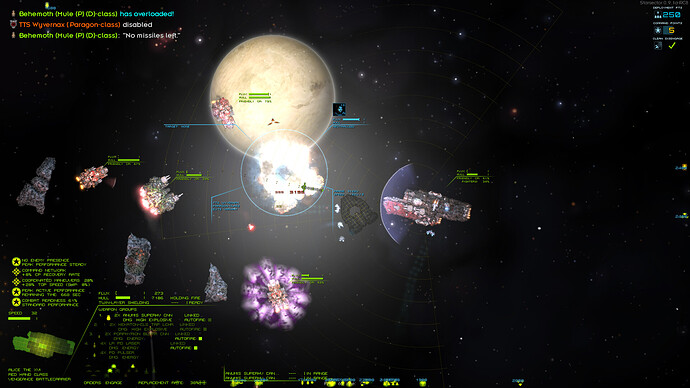 Currently trying to figure out blender, I’ll post some screenshots of my donut when it’s finished. I hope to start making custom content for my maps. I’ve got the following lined up as potential first mods: an ice axe, an m14 (wood furniture), and maybe a g3.

In other news I’ve been playing through Ashes 2063 lately, it does 80s action movie vibes so well that I’m feeling nostalgic even though I wasn’t even alive back then. 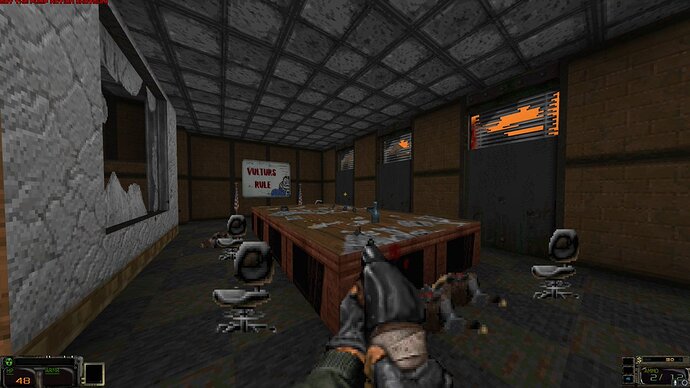 Didn’t take any screenies yet so here’s one off the web, it’s by far one of the most impressive doom mods I’ve played in a while, almost getting build engine vibes from it.

Me and the boys are tracking down nelson

@The_Futurist Yep. That mod is going the way of Fallout Frontier. But it has it’s own spin on it.

@anon73161152 I was referring to a Hearts of Iron IV mod that’s falling apart in the same style that Fallout The Frontier is. It’s a World War II alternate history mod called The New Order: Last Days of Europe. It is literally one of the Top 10 mods in terms of popularity within the Hearts of Iron IV community. The ex-head Dev, PinkPanzer and the jannies have even gone as far as banning Sneedposters from his twitch chat and the TNO Discord.

I’ll save you the details, so what happened is that the GitHub with all the code to the mod including the 1.2 Update to TNO getting leaked and uploaded to the workshop as well as a bunch of spreadsheets which included people getting phone booked by accident.

oh yeah i just checked it out apparently there were some Nazis doing shit inside it .
I as a person have kinda lost faith in these fan made mods, i didnt like new california and the crashed and burned before i could play it

@The_Futurist Most of the people within the paradox games community are edgy 14 year old boys who adhere to extreme ideologies just to be edgy and stand out in other words, your average Jreg fan. So commies and nazis are to be expected within these autistic cesspits.

I play warface and csgo also go to school

I like old posts, nothing new in that regard.

Cherish it and remember it once you start working.

Cherish it and remember it once you start working

You hurt my feelings

No seriously, that was not even me being ironic.

You hurt my feelings

Good, seems you needed a reminder.

Good, seems you needed a reminder 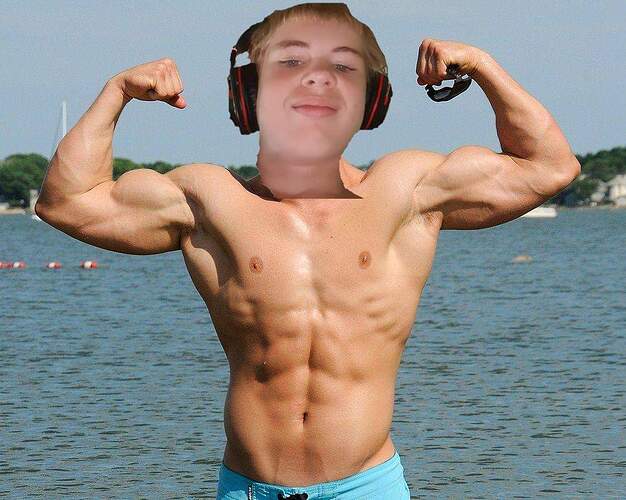