HMG should only be taking High Caliber! #OP #Imbalance

With the recent 3.27.2.0 Patch for making LMGs to only accept high caliber boxes

I notice that there is an imbalance with raiding power in both the modded/workshop servers and vanilla servers. Players who posses vehicles witth HMG turrets have a significant advantage over the entire server.

Why? No, not because the HMG has high damage compare to LMGs. Because HMG boxes still take freaking Low caliber ammo!!

Groups with LMGs cant raid properly and now people with HMG vehicles can just raid all the bases as much as they like.

Oh and just in case anybody thinks im not familiar with this subject… I have been admin for many types of servers (vanilla, modded, rp, whatever) and now hosting my own server for almost a year now. Im Tamama from SlopsRP hosting in Singapore Ranked #4 in UnturnedSL and #24 on Unturned-Servers https://unturnedsl.com/dedicated/show/16685 https://unturned-servers.net/server/165790/ and also the content creator for “Tamama’s Automobiles” 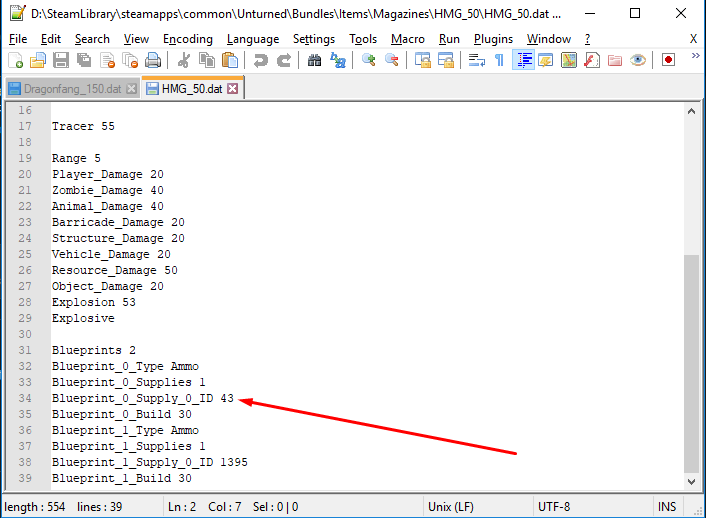 yeah they do, that reason is to tag social media posts into groups so people can find similar posts. The forum lacks this function in the traditional sense. SO yeah they do exist, but not here.

bro ok i get what you’re trying to say… but aren’t you missing the point of the topic? Hmg>Lmg bruh