How do you guys pronounce "Gif"

Obviously both of us could be wrong. So I’ll make a poll, so you guys can decide.

Why do people say 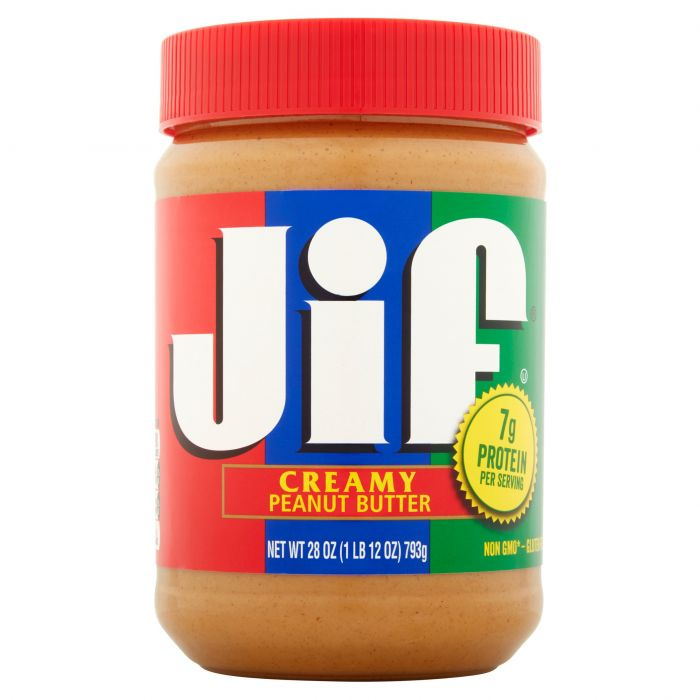 I voted yiff as a joke but it is technically pronounced G-I-F, it stands for Graphics Interchange Format and anyone who says Jraphics or Yiffraphics is an absoulte barbarian

Steve Wilhite says it’s pronounced JIF like the peanut butter. But I wouldn’t expect vagrants like you to have read the patent information.

G-I-F, it stands for Graphics Interchange Format and anyone who says Jraphics or Yiffraphics is an absoulte barbarian

So apparently G-I-F is technically what those people called gif. But there’s no fun in that tbh.

One of the fun example for not calling it G-I-F is when I used to make a joke by uploading a picture of Jif in the gif sharing website. Got me munchies for days.

No one calls it a “gift.” They say Gifff, or Jifff

what the hell did you even just say

Adding more f’s on the end doesn’t make it any clearer whether g followed by an i makes the soft g sound or the hard g sound.

the mans himself is here

(almost) Everyone is here!

I am abstaining from voting because all the options are stupid and gay and you don’t use IPA or anyother style that would give definitive pronunciation, so none of them make any more sense than just leaving it as gif.

wait can i change my answer to “Gif”

I don’t think it will gif you another chance.

this is why your parents don’t Fucking love you, pork 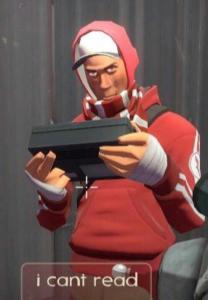