How long is your unturned playtime? 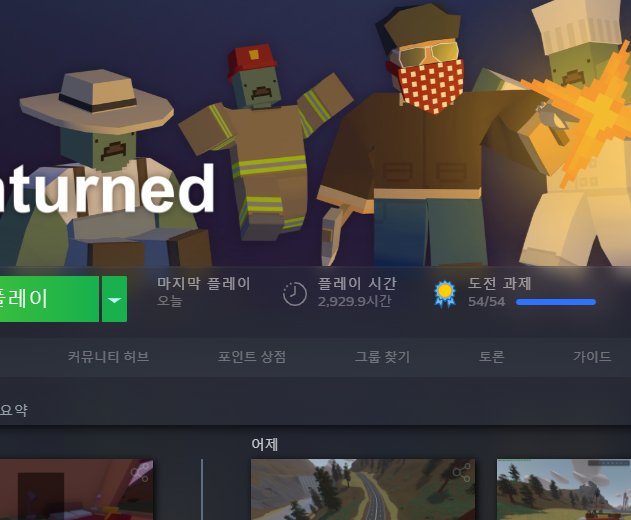 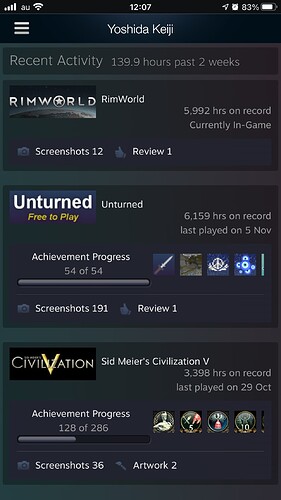 …and I’m still playing at it actively in a server that’s quite challenging and we have been working ourselves quite a lot to be able to put up a firm stand against rivals.

7,155 hours, played with a lot of teams and teammates on very different kinds of gamemodes since 2017.

yeah yeah, no life, i get it 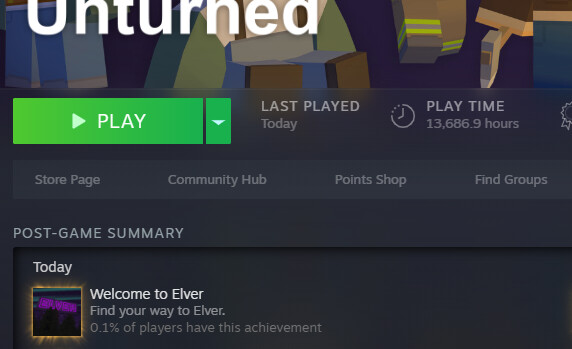 edit: i already have played elver, it just didnt register the first times due to the game not having an achievement for it yet.

2100 something hours on Unturned with more than 2100 hours on Deadzone as well, majority of my time spent in both games though was sniping, the best there was. I can’t wait for 4.0 so I can try my hand at becoming the best at it on there too

Since everyone is talking about teams, at least a good third of my time in Unturned was spent with my now best friend who I met in-game, that duo we made together was the most powerful I’ve ever seen anyone be on Unturned ever, we were unstoppable.