How were the mounted guns made on the upcoming map?

Anyone have an idea, how this gun works? or how they managed to get unturned to handle it? 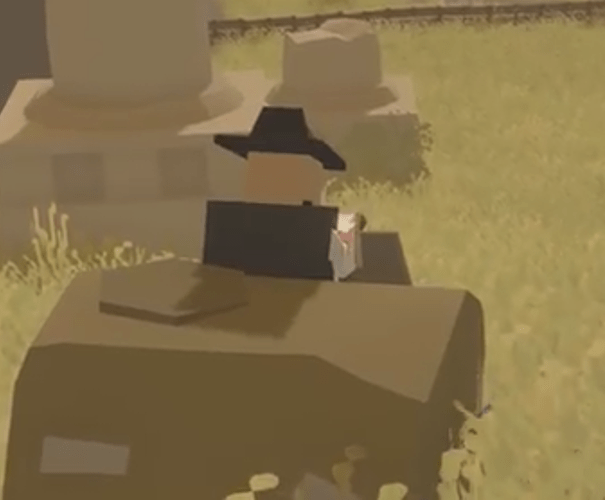 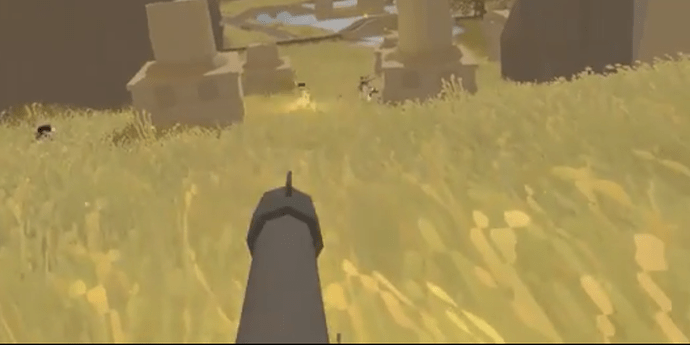 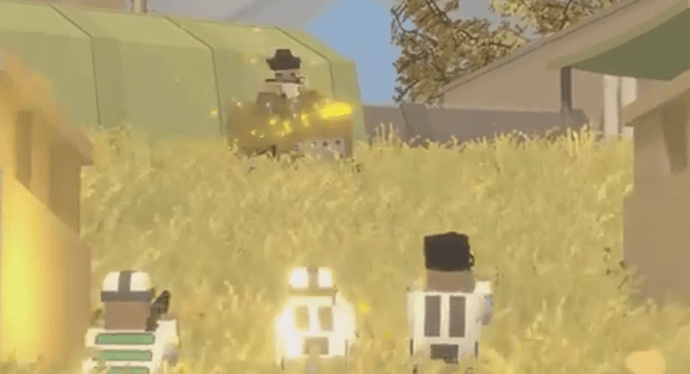 A broken down vehicle with a mounted omg that some how still works.

It’s a vehicle that’s physically incapable of moving and buried halfway into the ground.

It features a modified 100 round HMG and is actually lockable. Unfortunately you still need to get into the gunner seat from the driver’s seat, that may be an issue. (Accurate as of 3 weeks ago)

Source: I took a turn in it while we were shooting the trailer

Alright thanks dude! This will probably make for some more interesting maps!. Just gotta get past the fact that sometimes vehicles won’t spawn. Oh well!

You could already have tested the map through the preview branch.

Your supervisor has reported you for theft of government property.
The penalty is forced labor.
Your family will be sent back to their village.
A replacement will be found for you.
Glory. To. Arstotzka.

When you build a military vehicle that shoots like a tank for example, you make the chassy and the turret. What if someone just makes the turret only and then places it as a vehicle spawn in the editor? Would that work?

Alright thanks dude! This will probably make for some more interesting maps!. Just gotta get past the fact that sometimes vehicles won’t spawn. Oh well!

Yeah, the advantage to arena maps is that it forces everything to spawn/respawn at the start of each round.

You could probably use it in makeshift Horde/RP/“campaign/story” maps though too, by letting them spawn via NPCs or manipulating the vehicle cap and amount of vehicle spawns to ensure it always spawns.

community ambassador what a lad