I need a decent Cockpit

Okay in unturned 3.0 all planes had a cockpit… With a single flywheel. And that is stupid in a game than the snow blind your vision. and in 4.0 when, mist and rain go complicate more the life of us, Us aces of arcade games! because of this i the player of simulation games lets show to you the instruments than you the ace of arcade games go neet to fly better and why!

First the basic and crucial in an airplane. 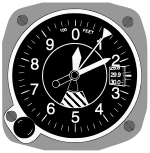 An instrument than the name reveals the thing than the instrument does! indicate altitude in Feet in a relation of sea level. 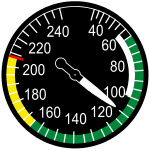 Safe IAS to open flaps in case in green yelow

and max strength of wings (The point Red) 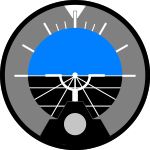 A extremaly important thing in low visibility show the position (Pitch and Roll or vertical and horizontal) of aircraft in relation of the horizon.

Another two things no much crucial but are 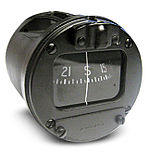 Show the direction in north relation 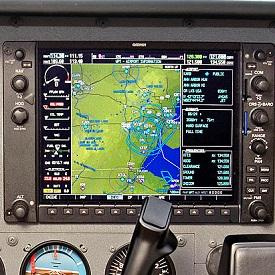 In case of more realistic circustances add termometers from the engine and radiator of oil and of water, energy from battery and flaps position. i believe than that is just the necessary in a game than the focus dont is pilot.

that would be cool. the unturned planes interior is kind of lacking

I’d like to see stuff like this in cars as well, rather than just being a box on the bottom right to display fuel, speed and health, we could have gauges on vehicles instead, would be a nice feature and would definitely add to the feeling.

most players in unturned rn can barely drive a car bruh

There should be more stuff for the interior to all vehicles, and im pretty sure there will be sinc the car in the demo alredy has that kinda stuff

Ill let you know im a decent pilot in most games that I know the controls too.

well, actually its really only gta v and unturned T-T

This is what I hope is added, looking at car demo I would say there is a good chance of this too.

It seems Nelson is going for attention to detail in this game, so I think there’s a good chance too.