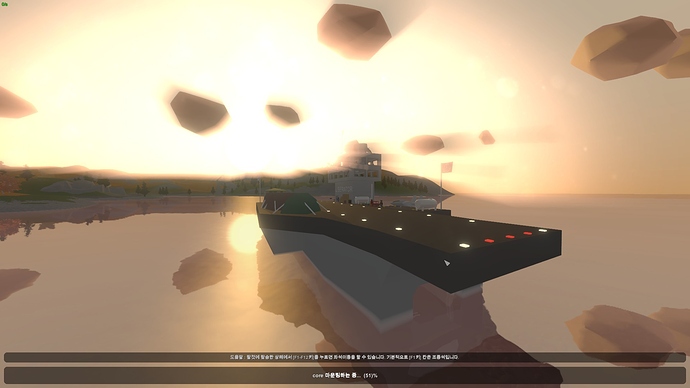 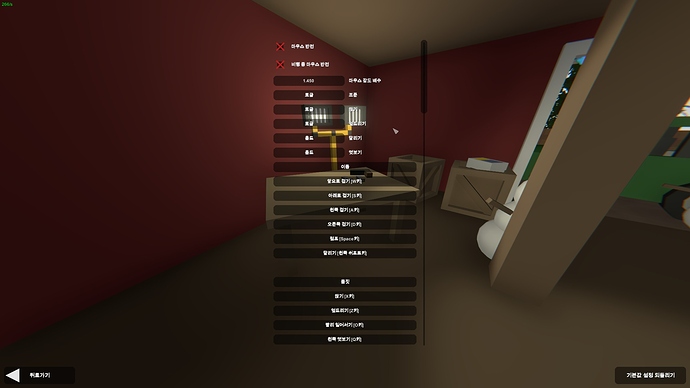 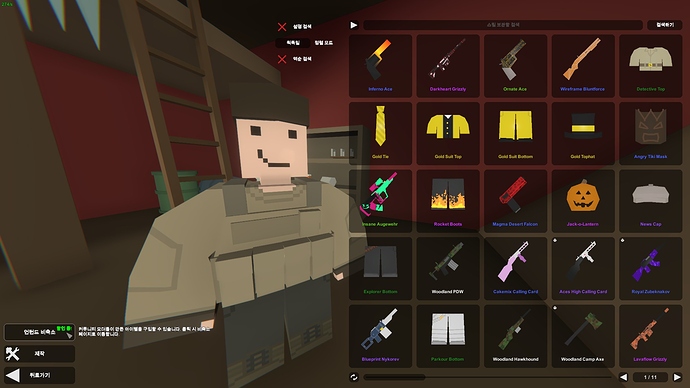 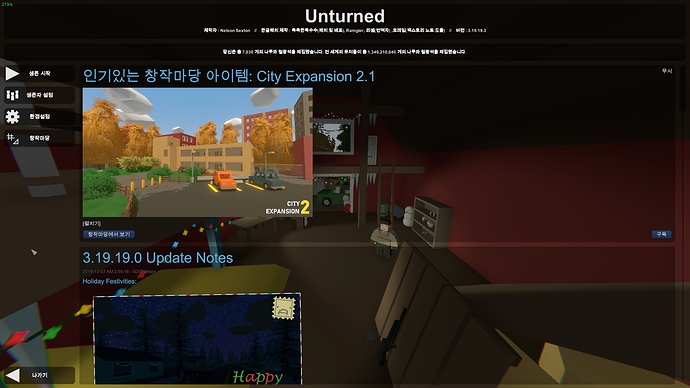 (First of all, please understand that my English is not good. I am Korean, and I know some English, but I am not good than natives.)

I had a problem with a non-English font last June, I asked this forum for help to find an answer to it. It seems to me that there was someone else who had been inconvenienced by the font problem. But the topic closed without getting a proper answer, and so did my question.

This is by no means a problem with my computer, this is a game’s problem.

I think this problem is probably caused by a 3.28.0.0 version update. It is thought that the update included an update of the Unity Engine, and that the first problem case (that I could find) was uploaded after this update. Nelson obviously says For translators:Translations and localization are not affected by the engine update… but that’s wrong…

Unturned is played by players all over the world. and no wonder everyone wants to play games in their own language. I don’t care if the forum’s users are not interested in the inconvenience of foreign players. Maybe there was no way to solve this problem.

Anyway, I WANT this to be resolved quickly and need the help of localized patch makers and some knowledgeable users of this forum. I’ve been playing since the days of Unturned 3’s early access, and localization patch to. However, the unprecedented bug may not be problematic for localization itself, but it can seriously hurt visuals and seriously undermine legibility.

And I hope Nelson to be interested in this problem. If community users can’t find a solution, nelson is only one who can solve this problem…I wish I had a chance to talk with him directly.