its as stupid as it sounds 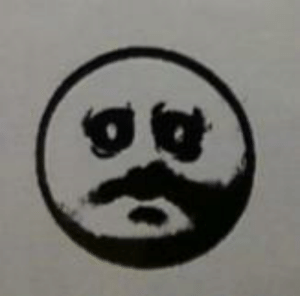 It was off topic

Me when unturned official

Maybe genestic will see and explain

Wouldn’t count on it. Has 2 minutes read time in over 2 years.

I was going to mute you for that then and there, but then I thought that was probably going too far - you were just joking or something. I just deleted the comment and left it at that.

Then a bit after, you ask ‘why is the hamster emoji unturned related?’ despite the rules stating either ‘unturned related or unturned styled’ artwork in that same channel, where the pinned message has everything explained. Then you delete that and post it again in offtopic.

At this point I decide you’re just trolling, and so I muted you for a day.

Now, I certainly did not intend for you to get banned for a month over this (that was not me by the way, Deus banned you), so I apologize for how things have turned out. If you’d like to discuss things further, then my discord tag is Genestic12#7116.

You obviously broke the rule that says, don’t ask about emojis

I’m so sorry everyone this mistake will never happen again, I am truly disgusted by my behaviour how dare I ask about an emoji 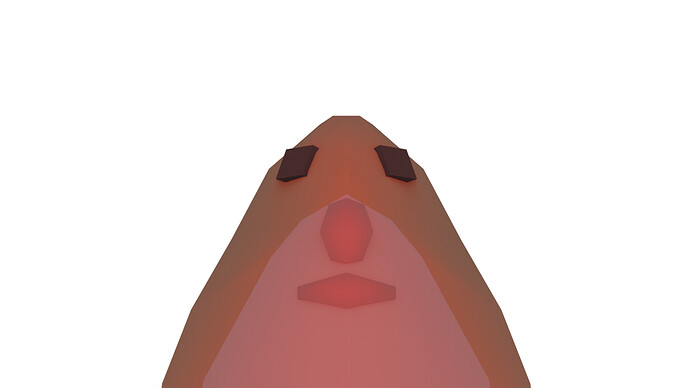 You unironically get the PTT role if you can’t not have an asthma attack into your mic. So yes.

What if you sneed too loudly?

hey bro nice s8 I have one too

Closing because the relevant moderator already extended out an offer to further discuss their ban. Posts since then have been off-topic.