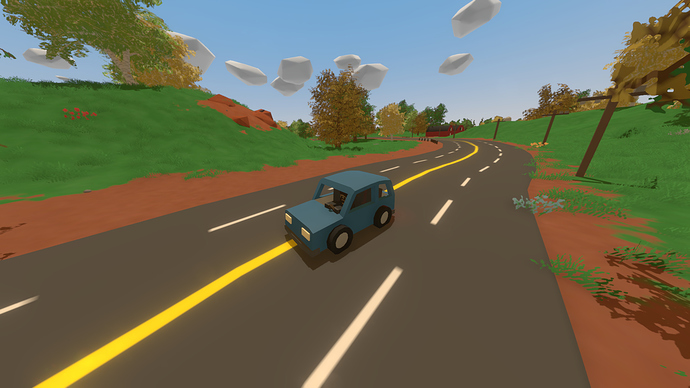 everybody playing II but im here playing the game for REAL men.

I need to know how to run this on my Lada.

a downgrade, it has to match the limits of our eyes ;)))

it has to match the limits of our eyes

fps seems good so far, have been running on a solid 24,78 fps for the past 3.4 seconds. This is probably because of the use of the new engine, Unreal Engine. Unreal Engine is a source-available game engine developed by Epic Games, first showcased in the 1998 first-person shooter game Unreal. Although primarily developed for first-person shooters, it has been successfully used in a variety of other genres, including stealth, fighting games, MMORPGs, and other RPGs. With its code written in C++, the Unreal Engine features a high degree of portability and is a tool used by many game developers today.

Development of the first generation Unreal Engine was carried out by the founder of Epic Games, Tim Sweeney. Inspired by “John Carmack’s pioneering programming work on Doom and Quake”, Sweeney started the engine in 1995 for the production of a game that would later become known as Unreal, a first-person shooter set in a medieval world with alien elements. After years in development, it debuted with the game’s release in 1998, although licensees such as MicroProse and Legend Entertainment had possessed the technology much earlier, with the first licensing deal taking place in 1996.

Both software and hardware rendering were present in the foundational software, as well as collision detection, colored lighting, and a rudimentary version of texture filtering. The engine also provided a level editor, UnrealEd (formerly Unreal World Editor),that had support for real-time constructive solid geometry operations as early as 1996, allowing mappers to change the level layout “on the fly”. Other features implemented during the engine’s development included real-time direct illumination and light sourcing, which were respectively integrated in 1995 and 1997. In addition to having support for Microsoft Windows, Linux and Mac, Unreal Tournament also opened the platform to PlayStation 2 and, with the help of Secret Level, to Dreamcast. In 2000, Epic updated the engine with new improvements, including higher-polygon models and architecture, a skeletal animation system and large-scale terrain support.

By late 1999, The New York Times indicated that the number of external projects using Epic’s technology was 16, naming the likes of Deus Ex, Nerf Arena Blast and Duke Nukem Forever, the title from 3D Realms that was set to debut the series on the GameCube console. While it cost around $3 million to produce and licenses for up to $350,000, Epic gave modders the ability to create their own worlds with the incorporation of UnrealEd and a scripting language called UnrealScript in its games, sparking a community of enthusiasts around a game engine that was built to be extensible and improved over multiple generations of games.

Why did I read this? I don’t know.