At today’s event, some questions were answered and I would like to share the ones that most caught my attention.

First we will finally have a better gravity (which was already expected), that is, no sky base, the P9nda will no longer need to do high climbs.

Nelson showed interest in having his own universe in unturned, that is to say, invented countries or cities, of course coexisting with maps based on real countries, that would be very interesting also for history.

Still at this point, Nelson says that he likes the idea of unturned II to happen in the near past or near future of the present day, and maybe having maps in different periods, some in retro styles, I also think it would be interesting to see maps that are a little futuristic.

Finally, they suspect that Jasper is actually the developer of the game, and Nelson is just a ‘mask’ so that no one suspects that there is an extremely intelligent cat living on earth

can’t wait for the kurdistan map

Zombie Cyborgs.
Zombie Robots.
SHUT THE FUCK UP. THIS DOESN’T NEED TO BE A COMPLETE SENTENCE. 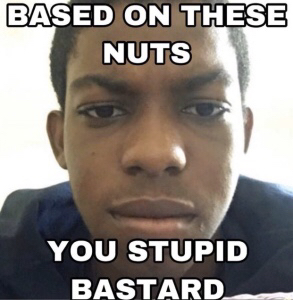