IR Laser and lights for attachments

Extremely rare military attachments that only work through Night Vision equipment. They’d work the same as regular laser sights and tactical lights. Visible to anybody wearing NV goggles or through an NV scope. Concept art is pretty hard to find outside of Arma Screenshots so I’ll update later when I can find some better descriptions.

C’mon man, you’re a Regular. I expect better detail than this! /s

IR based attachments would be neato. Idk about Arma but EFT balances the entry level IR equipment pretty well - when you have nightvision, it is impossible to use IR scopes because they are too bright, and even in normal circumstances, IR scopes should be a bit fuzzy so as to be inferior to other scopes in clarity at range. Not sure how IR nightvision would be balanced but I presume they would consume a good amount of battery power on top of being difficult to obtain. IR lasers are a nice touch.

Well, are you looking for this? 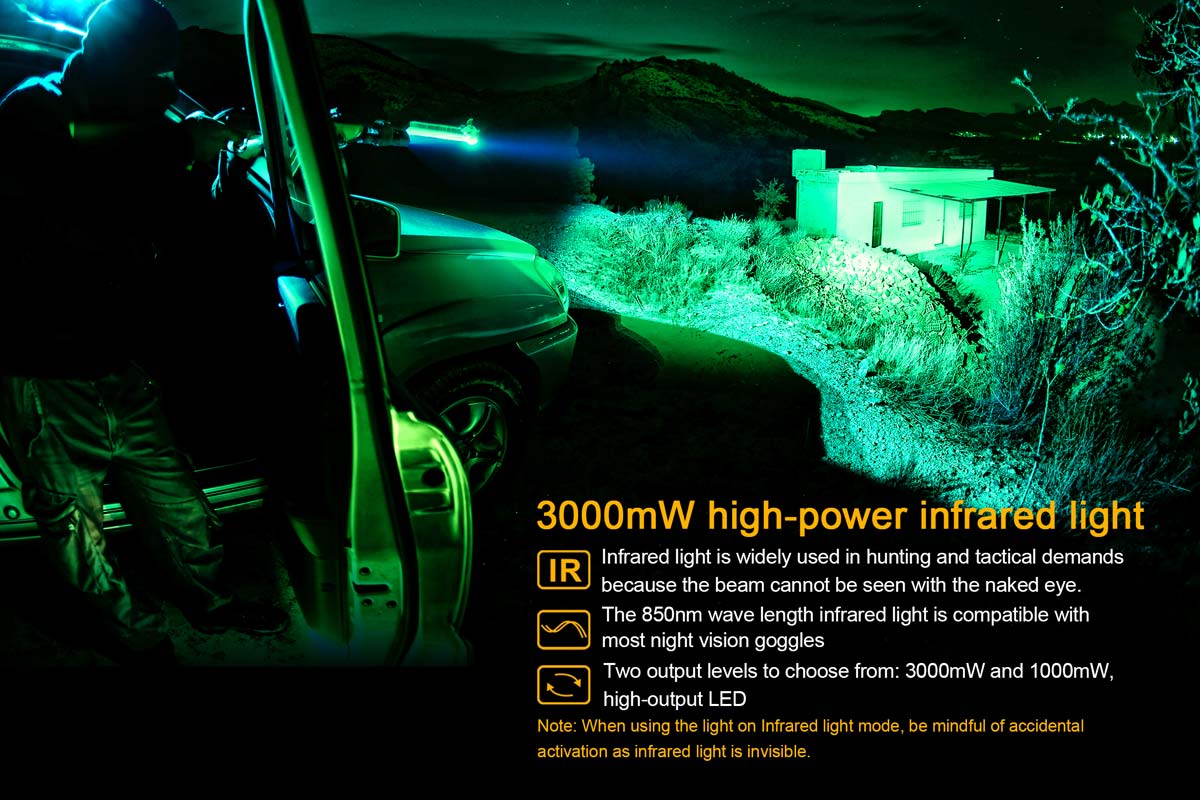 Something more along these lines.

…why did they choose to show a masked dude (who’s clearly not a cop or soldier) get out of his car and point a gun at a random house in the desert? That just seems concerning.

You realize that image was probably staged right?

Oh, I forgot that no one with a legitimate reason to use a firearm could possibly wear a ski mask. /s

Oh, I forgot that no one with a legitimate reason to use a firearm could possibly wear a ski mask. /s

I don’t disagree with the suggestion, but I’m really quite fine without it too.