It would be a lot like Germany, only less mountains, more green grass and a lot of rivers and lakes. Because it would have lots of water, It would be great to introduce players to water vehicles. Of course this map wouldn’t bring a lot of new weapons to the game although I’m not saying its not possible. And of course Amsterdam has a lot of canals so transport over water would work great on this map.

Suggesting specific maps to be made isn’t really a good use of Nelson’s time, he will design the maps that he wants to.

Also that’s something curated map creators (like me and my team, france’s team, etc) could possibly do, but like

We have projects to finish, and projects already planned for when we’re done with one.

It would be a lot like Germany, only less mountains, more green grass and a lot of rivers and lakes.

Moar greens, not only grass 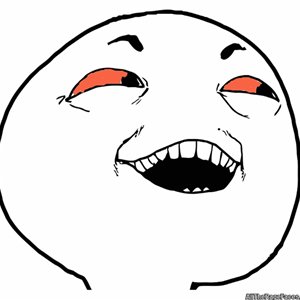 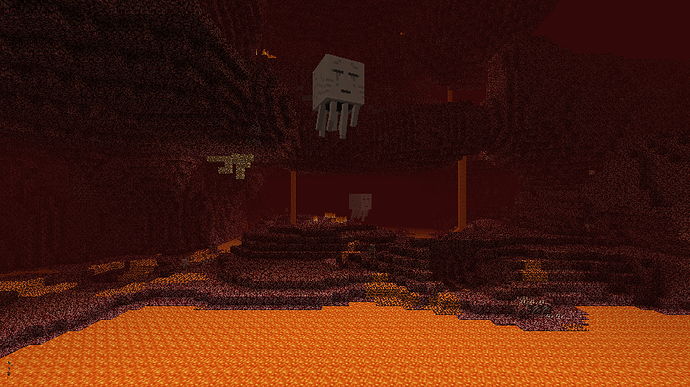 Pineridge is a real location in Canada.

he said “country map” meaning map of entire country, like with russia

Can somebody unironically create a nether map please?

IMO the only entire countries that should be a single map would be places like Andorra, Montenegro, or maybe Luxembourg, but none bigger than that.

If someone would create the objects required I would do it.

holy shit a 3.0 montenegro map (maybe curated) would be awesome

might still be too big …
However Monaco, Vatican or city states maps are possibles .
However , it may be possible , thoses are not too large and it’s good enough .
We could also have maps exclusively made of large cities .

I also hope maps will have real life apparence.

It would be a lot like Germany, only less mountains

Montenegro has been independent for over a decade. And even then you wouldn’t call Montenegro “Serbia.”