Basically a much larger variety of canned goods ranging from meatballs to vegetables does not make much sense to find fresh tomatoes in an Apocalypse I think the only way to get fresh vegetables would be by finding the seeds and planting them.

Taking advantage of people who soda cans are modified with the top and bottom parts are thinner is a very cool detail. 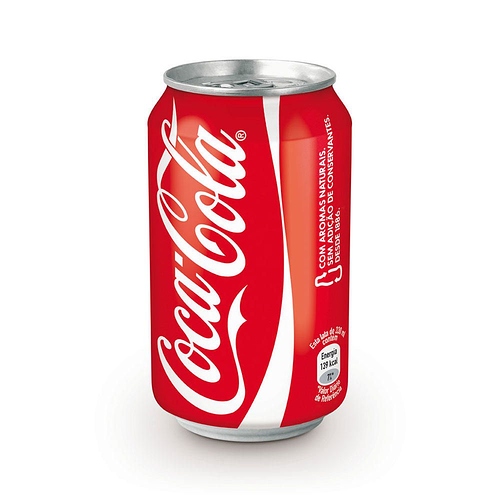 In addition to food canned in glass jars. 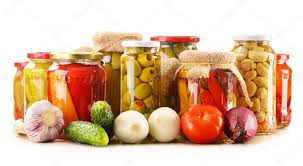 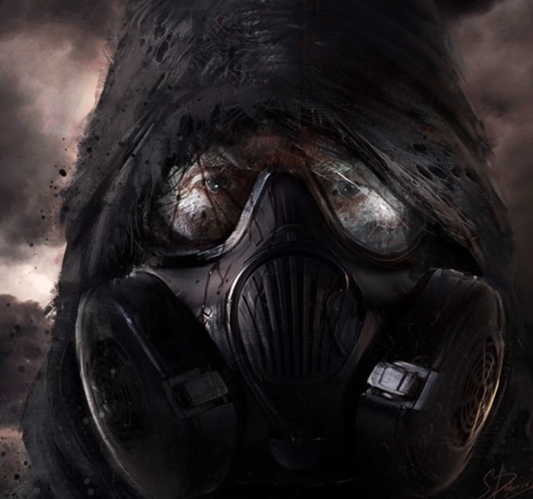 I agree , more canned would be a nice addition for Unturned II , more survivalist feeling .

I wonder what happened after the nukes hit. 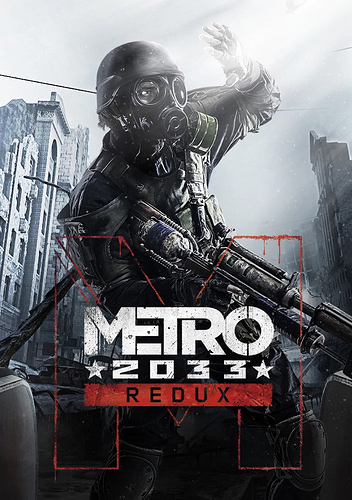 There wasn’t anything left for the nukes to hit. Usually by the end of the game NATO countries had absolutely obliterated everything. Also Kiev always gets hit, despite not being Russia

Cant have metro if the entirety of russia ceases to exsist, including the metro system

Well, Metro already exists, therefore proving that you got a Mission Failed, we’ll get 'em next time.

Perhaps instead of having more types of canned goods, tin cans and mason jars could just be containers that spawn with a variety of food stuffs inside. Similarly, aluminum cans, plastic bottles, and glass bottles could be container that hold a variety of liquids.

No. More types of canned goods is necessary. Canned goods shouldn’t just be canned variants of produce and meats, there should actually be some uniqueness and variety between fresh and preserved.

a variety of food stuffs

This variety could include processed mystery meat or whatever, but I don’t think their needs to be separate types of cans for each thing that could be in the cans. That’s all I’m trying to say. I don’t even understand how that misinterpretation would even work with the rest of my reply.

Is a very good idea, Unturned only have canned Beans at canned sort.
In Unturned II needs more food, so, more canned food is cool

This would be interesting though, especially on conjuction with some of the clothing pattern based stuff maybe there could also be RNG logos on cans that are similar.

It looks like you didn’t hit Australia so I still exist.

Australia is apparently not a superpower in DEFCON

How dare they! Our Emu Units could conquer the world!

I think you’ve got the ownership going backwards.