It is similar to electric saw but can be found in any civilian home since it is a lawnmower. 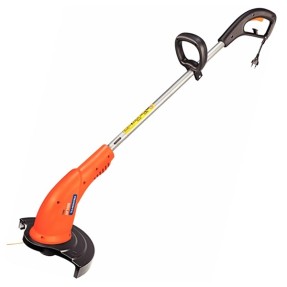 . .It would also be considered to add a version that service as a vehicle. 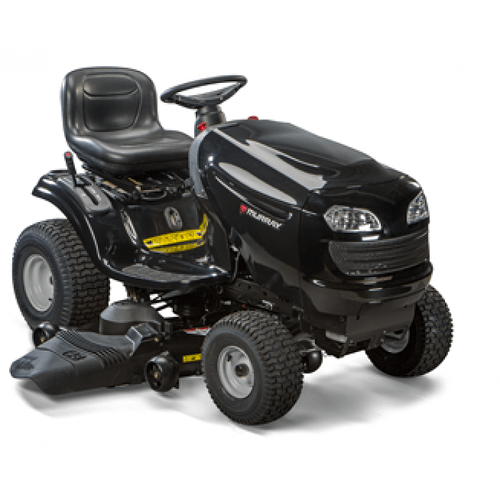 good job, u fixed it.

also, why does it sound fun to drive through a horde of zombies on a lawn mower? 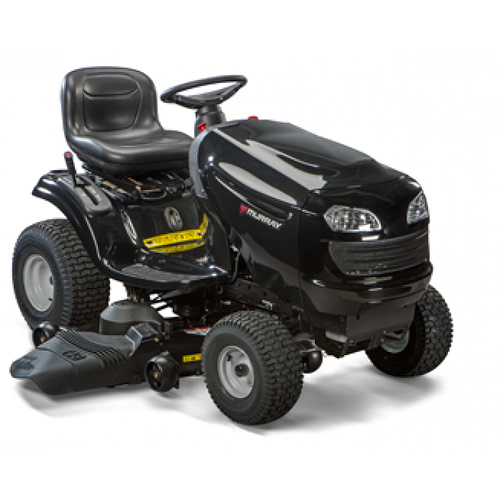 Is a Lawn Mower.

well, we call it that in America anyways

What hand-held lawn mowers have to cut grass is a plastic wire; I don’t know how that would make substantial damage, moreover since it’s protected by a shield around most of the perimeter.

Riding lawn mowers (the standard american lawn mower according to @Aj_Gaming) were cool as a mod in 3.0, but I don’t see the point of having them as a vanilla vehicle, as you can outrun them by bicycle, which is far more common (at least in real life) and doesn’t waste fuel.

This would be better. 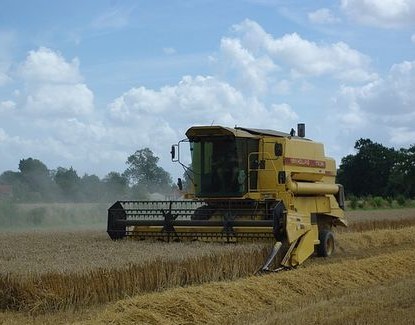 I’ve got no clue where all of you all are getting these notions of what an “American” lawn mower is like, I’m still using a 2000 era lawn mower you’ve got to push by hand.

Take the weed wacker, and replace the plastic with barbed wire.
And remove the shield.
Sound deadly enough?

Instantly thought of PVZ’s lawn mowers… those things are OP I swear.

In all seriousness. A “civilian-chainsawish-weapon-that-cannot-chops-tree” wouldn’t hurt the game at all right? Right?

There are gasoline powered weed trimmers too. They would probably be more fitting since they (unlike the one pictured) don’t have electrical chords to plug in and such.

Take the weed wacker, and replace the plastic with barbed wire.
And remove the shield.
Sound deadly enough?

The barbed wire part makes sense, and I’m all for modular melee weapons. I’m not so sure about removable guards on weed trimmers though. The guard is only on the side facing the operator, and I don’t understand what the in-game difference between a trimmer with a guard or without would be. IMO the ingame models should just be based on trimmers with smaller than 180° guards and wouldn’t need the guard removed at all.

What would be the point of this? At all? A feckin’ 30% flashlight would be a better weapon against zombies than a lawnmower.

Throwback to that San Andreas mission

Oh, boi those were the times man.

To be fair they’re used for lawn mowing lol

No, they’re used for lawn trimming!