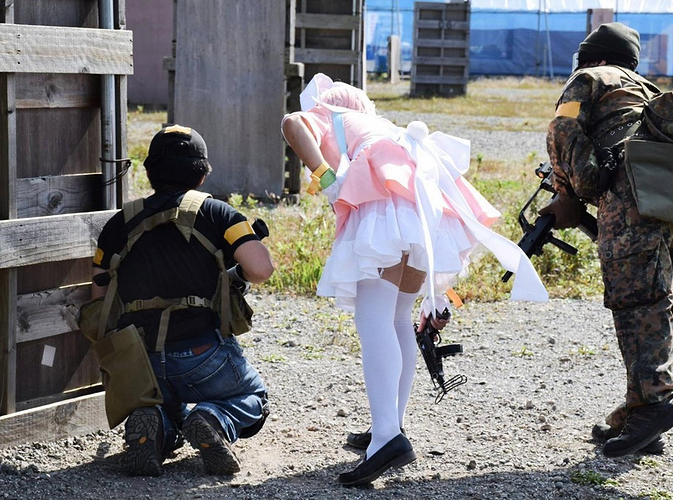 I found it here: https://www.reddit.com/r/CustomPlayerCutscene/comments/8qft0d/when_you_start_a_ng_and_get_to_keep_all_the/

It does apply to cosmetics or character customization

Not when Nelson doesn’t plan to have cosmetics that drastically break immersion.

I think nelson should not make cosmetics but instead starter clothes.

Don’t forget, that skirt is actually a juggernaut vest.

In one of the devlog. Nelson “accidently” leaked unturned 4.0, obviously it wasn’t completed yet. I tried playing it but it doesn’t load.

But. In one of the files they’re the “prototypes” of stuffs. Bran cereals, belts, new maple trees, etc.

Anyhow. I found the prototype of the new cosmetics set aswell. Fot some reason it’s not what you’ve stated. Perhaps we got a differents source. Here is the prototype. 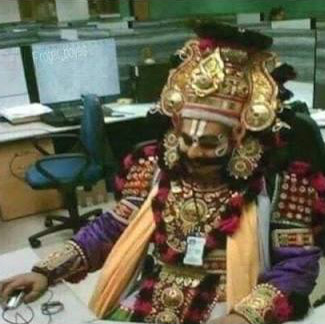 Anyhow. Besides that. I also find a new map file. It’s called zimbabwe.

Perhaps Zimbabwe is the next unturned 4.0 map?

He loves Africa. He even blessed the rains down in Africa.