Water is not wet

(and yes, this is a shitpost) 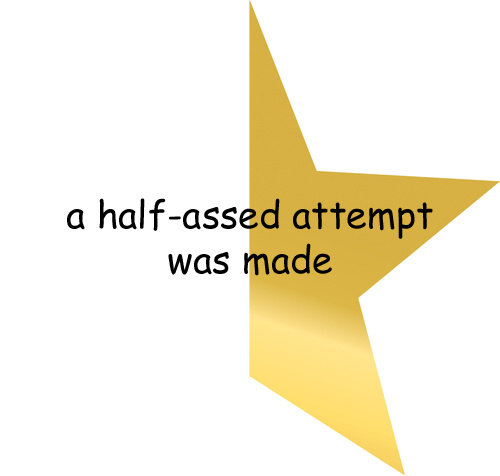 Thank you for your cooperation, Sirba

edit: ah shit i was baited

Pretty simple. Water is obviously not wet because goats have not cheeseburgers, you’re all just overthinking it.

Can we stop fighting each other? Docs getting angry… And you don’t like doc when he’s angry…
.
He about killed John when he left early a little while back. (webtoon comic reference)

No, you learn how to spell correctly first.

Arguments are for wusses. Deal with it boi

I don’t know why, but I read every comment in this thread up to this point as a bunch of drunk cowboys, brigands, and bandits slinging words at each other in a saloon somewhere.

Somewhat scientifically proficient cowboys, that is.

Maybe that is what’s happening