This is gonna be my first post in a long while so excuse any small errors.

To put it bluntly,
I think the feature of your firearm being held up when close to a wall shown in the devblog 2 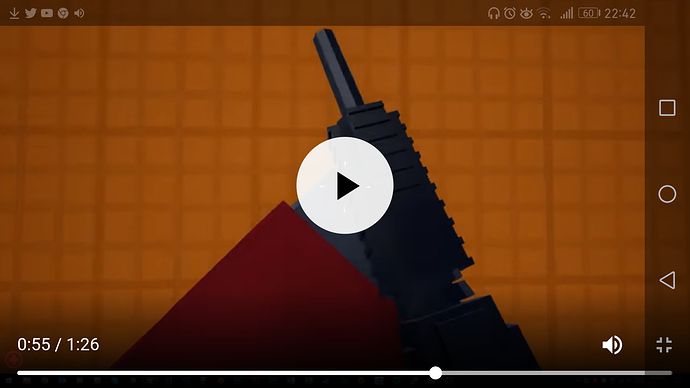 Screenshot_20181019-2242201920×1080 223 KB
Should be extended to when a player/turned is sufficiently close to you.
This would essentially prevent you from shooting
Whoever managed to sneak up on you.
Short weapons like pistols would remain unaffected.
Now you can not fully rely on your rifle to keep you safe at melee ranges.

Give a practical use to quickly drawable pistols
As a “get out of my face” type of weapon that will dispatch turned who are on top of you.

Melee might sometimes be useful in PvP
And personally id love to see that.

ok but here’s the deal

you: concussion, then dead

I think this could be a really good thing in Unturned, cause the melee weapons in 3 are basically useless against players. It would be fun to see a little bit of diversity like that in the game.

When would you ever be 30 cm away from someone with a gun? … maybe 0.1% of all pvp time.
If someone manages to sneak that close up to you, then you are either AFK or blind.

I see,
But have you heard of hiding

How is that related to anything…

Thus happens in escape from tarkov and it is annoying as hell. I think there should be a button to push entities.

That was fixed. Now in eft you gun goes back instead of up on players, which I think it should do in unturned as well.

You shouldn’t be forced into a low ready or high ready position, unless you’re using an exceptionally long weapon (like a sniper rifle or musket with bayonet affixed) and there’s an obstacle so close to you that you could almost lick it. If you’re slightly further away from the obstacle, or using a shorter weapon (like an assault rifle or cavalry carbine or shorter) then you should just change to a compressed ready/hipfire position.

Or really bad at peaking corners.