Once every four seasons there could be a chance of a blood moon where zombies could have the same effect as a full moon from Unturned 3.0, but they could be stronger(higher detection ranges, more damage, etc…)
Feel free to reply!

That would be great maybe there could be signs that a blood moon is coming like certain zombies coming out like ghost zombies becoming more common and zombie bosses. 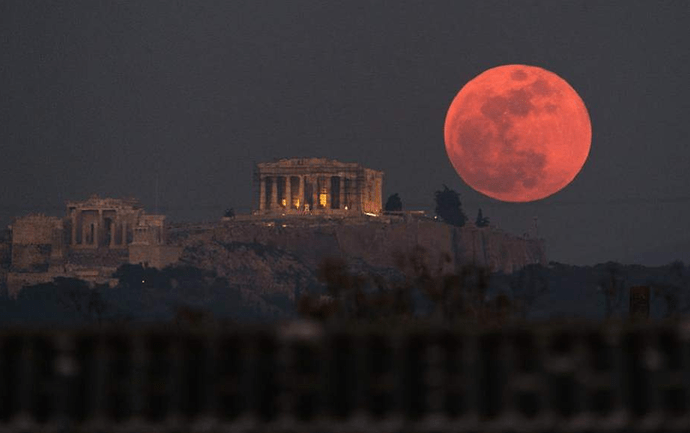 Solar eclipse should be a thing

your right there should be blood moons

and heres what the theme should be

Terrarian Blood Moon - Otter (:3) effects:
“Most NPCs have their own unique lines commenting on the event. All female NPCs except for the Party Girl act annoyed or rude.” (terraria.gamepedia) 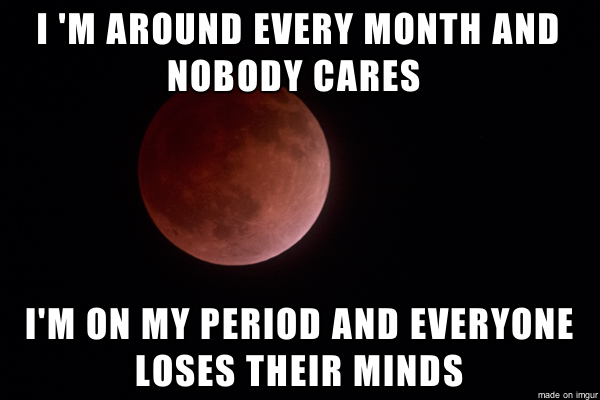 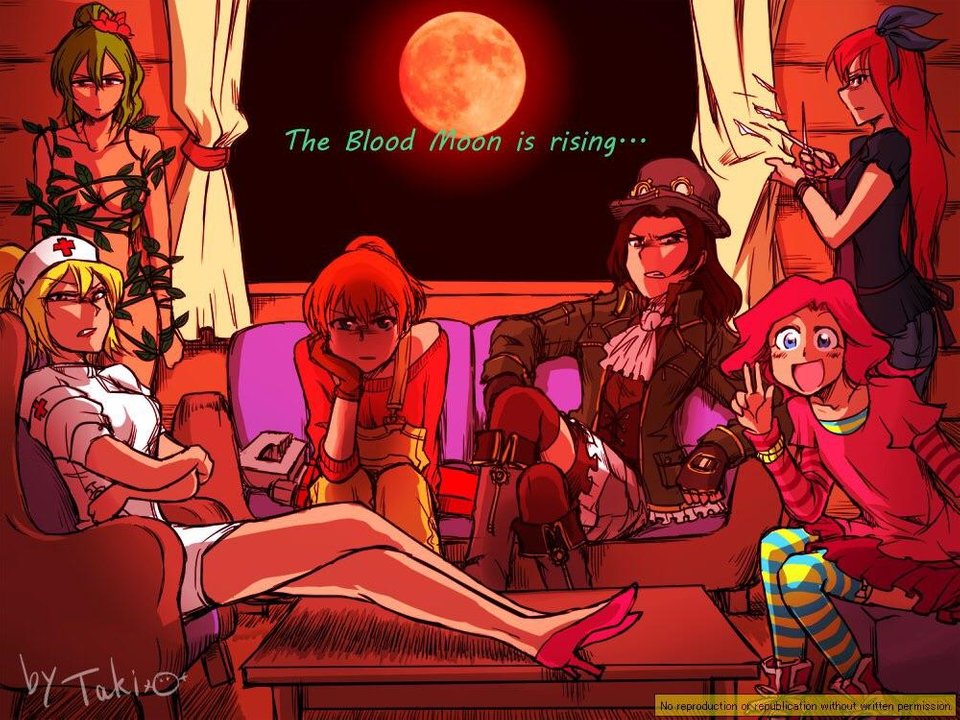 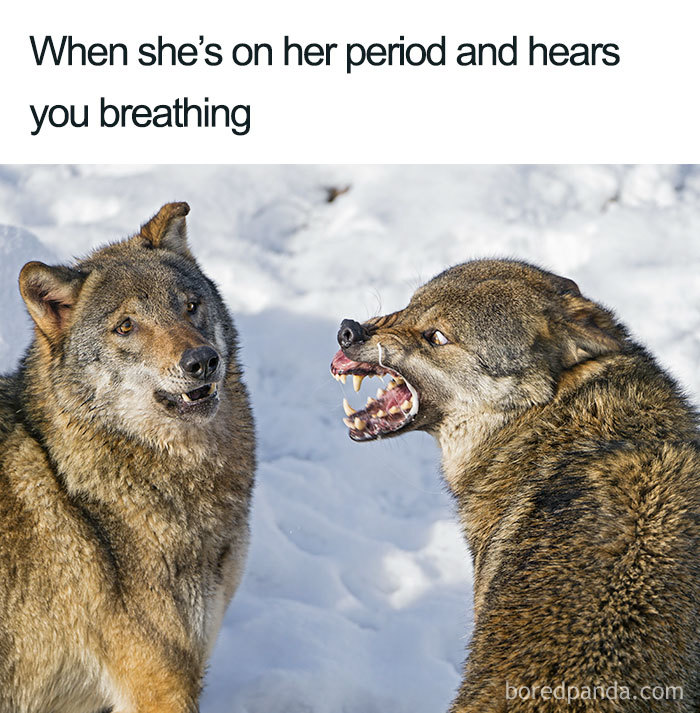 Zombies have the usual red eyes and increased spawns, along with more aggression and higher spawn rates. Nocturnal zombies are more frequent and also more dangerous as well.

A strange phenomenon that can make zombie types that usually only appear at night appear during the daytime. They are greatly disturbed from their slumber and will take out their anger on anything that is alive.

On nights like these, it’s better to barricade the doors and wait until morning. Infected will seek out any source of light and will stop at nothing to get you.