Hey everyone Gamez here. I wanted to make a statement about the bugs and alleged deadline put in place for M2M Team with Greece. Modz2much conducts itself a little differently than other mod teams. I Myself handle most of the planning, scheduling and workloads for M2M members. We had decided that it would be awesome to do a release of the map for Christmas. As the date of the 22nd moved forward, we realized we would need a tiny bit more time to polish things. When testing came around we found few issues. I personally decided to add a few more things to the maps launch: More NPC’s, having the second safezone in. As such, some bugs and issues did get by. To clarify though: There was NO DEADLINE PLACED BY NELSON. Any rush of the assets in the closing moments were due to the zeal of the team and my own over scheduling of their abilities. After seeing some of the backlash I am now thinking you would’ve all preferred the map waiting until January for launch. Personally, I think that the overall number of bugs is rather low and I’m supremely confident that within a few weeks you will all have a bug free map to enjoy. For anyone who feels like they need to make a comment however. I would humbly ask you this: Can you please take your frustration out on me. Nelson himself had very little to do with the project other than always being helpful and always providing us with what we need. The M2M Team themselves has worked extremely hard on all the new content aswell, and I personally take full responsibility for any sense of this being an “early launch” As always. Thank you very much for all the comments. The support, the critique and even the anger goes a long way to improving what we can do for for the Unturned community. We hope you all have a Merry Christmas and an awesome holiday season 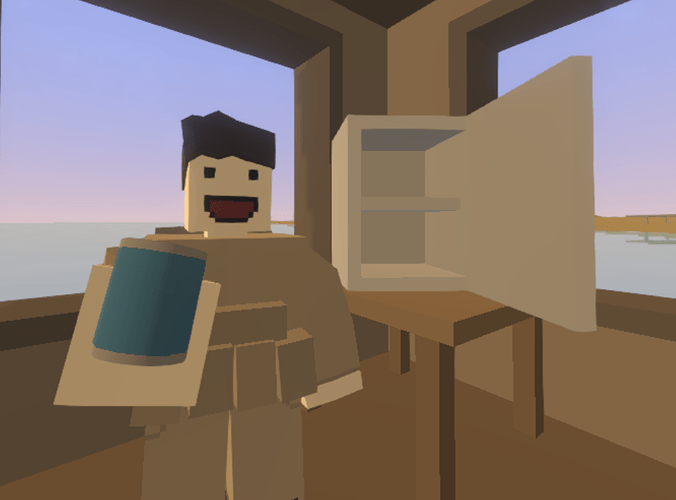 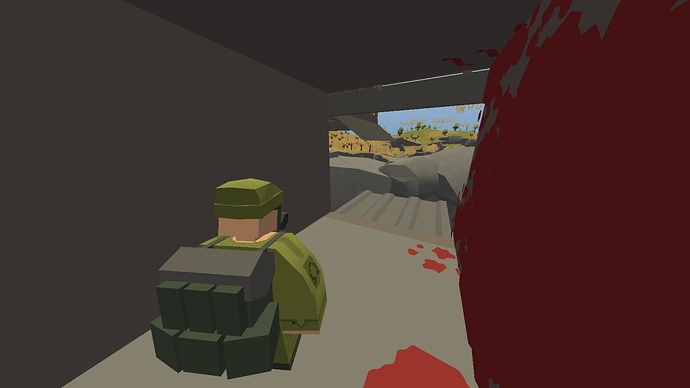 and here is another one 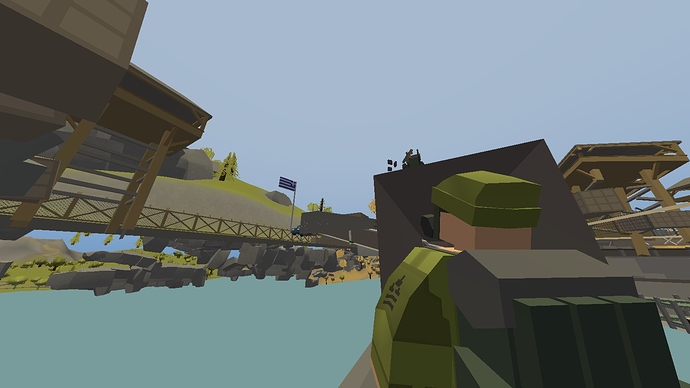 and there is this 1 gif i tooked to how it looks when u enter the place https://gyazo.com/8dec94756858f70bdebccda45e97ec46 Thank you for reading my report and hopefully you guys will fix this ^^ (sorry for the spam

Has been showcased in my review earlier today. M2M knows about this tunnel and is fixing it.

DOGE we don’t consider it spam at all. Thank you very much for the reports from the whole mod team. We’ll have all these fixed up as soon as we possibly can!

Sorry about the harsh critism but the weapons could use some work
I happen to be a gun modder myself, I don’t want to advertise so just look me up on the workshop.
I would be glad to fix these bugs located in the .dat files such as the caliber type for the lancer, the backlash’s range, new firing sound for lockdown, etc.
Number_one December 27, 2017, 7:06pm 9

It really irks me that I’ve spent hours farming trying to get the military outfit to join the Hellenic forces faction and what I’ve arrived to was a faction less developed than the Omega faction. (not implying that the Omega faction is complete)
Why not just remove the initiation quest so I don’t end up spending my time on an incomplete faction which doesn’t allow me to progress?

Why not just remove the initiation quest so I don’t end up spending my time on an incomplete faction which doesn’t allow me to progress?

The full NPC update is coming in January, with possible updates to it during a possible patch before then.

There are certain items which can only be received through doing quests for the NPCs in your faction, so what i’m asking for is quicker progression on the Hellenic armed forces faction so that i can get items like the gas mask faster instead of sitting my ass down until January to be able to do anything beyond looting civ locations or base building.