Make Unturned have option for dx12 or vulkan

Or atleast optimize it for more cores so I can use the new 9th gen to full potential or amd cpus like 2700x
Unreal 4 should support this.
This would help in the performance section by a huge margin.

In Unturned 2? the techniques used by Unturned won’t be affected too much by DX12, uunless it uses ray tracing or some fancy SLI. A game like Unturned don’t really have draw calls problems because it’s very low poly. But they could be implement later on. Don’t bother about DX 12 or Vulkan in Unturned, but in other Unreal Engine 4 games it should be good. 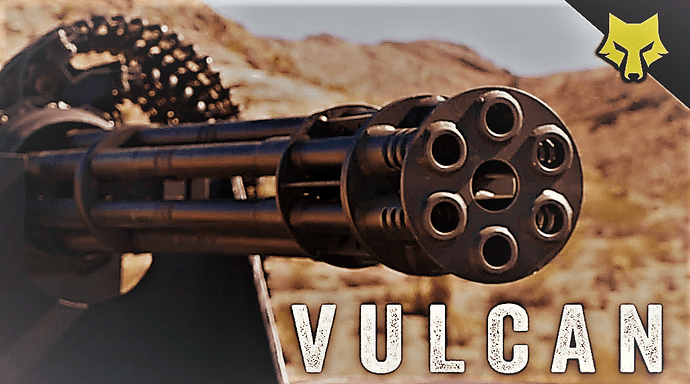