Near the beginning of 2018 I started a test. I ran 10 different servers, one for each map (Washington, Russia, Germany, PEI, Greece, Yukon, Hawaii), two arena servers that cycled through each different arena map, and a curated server with whatever the current curated map was (I can’t remember what it was and I had changed it halfway through so the data is probably not accurate.) The servers ran for about six months before being shut down. Here’s the amount of unique players for each server:

The PEI server had the most developed community by far, with some players even creating some sort of government, and tracking down ‘rule breakers’ and killing them. There was even a large player built city. On the other hand, the Yukon server was the least popular, most players would log on only to log off a few minutes later. The Washington server was not as popular for long-term commitment players, but had several large groups join from time to time and patrol the server. The Russia server was a middle ground between all of the other servers, there were many bases and it was favored by the long-term players who would play every week. Here are some screenshots from the servers: 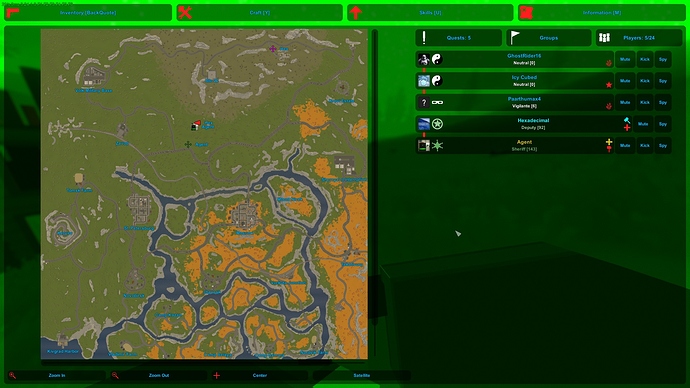 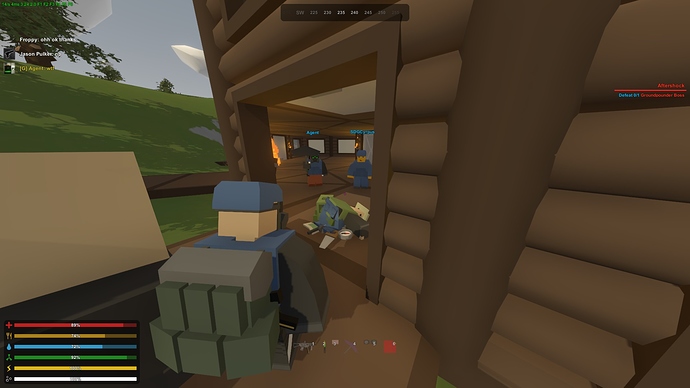 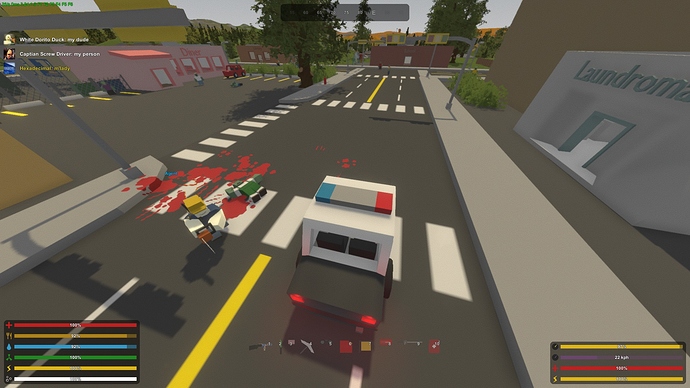 Although not all of the data was 100% perfectly accurate, it was still a good experiment to see how well communities could develop on each different map.

its a shame Yukon has low popularity. its such a good map

It was better when perma snow was still a thing

Yukon indeed is a very good map, but what I feel really takes away from it’s longevity is it’s fairly short progression, as it has only 3 relatively easy, quick gameplay phases: Civilian-grade, Research-grade and Military-grade. It’s also super repetitive, as obtaining military loot is tied only to mega zombies.