I have seen some posts about this. How big using comparisons to other games ( we aren’t all map nerds ). Do you want the map to be.
Also I think players when the die they spawn within a certain distance to their death, a bit like in gta.

Personally I think maps should be like insane + sizes. But not full with stuff, like most game maps it should have buildings and locations in groups, with large farm paddocks and small farms between them, a little like in the real world. Each area would have like a military thing. And the locations, military presence would depend on the area. Each map would have areas as such, the main big city’s and stuff would be in the high teir areas. With each map, there would be multiple high teir areas. Some would be bigger than others, like the main military base would be somewhere hard to access, like up a mountainside. They wouldn’t be near each other either, but in the same half for example. In the high teir area.

Edit: when you die in an area, you respawn near there ONCE, then there is a cool down. Die within that cool down you get a random spawn.
But what do you think.

seems like a good idea. i think that players should be able to dominate certain areas, and would be able to set up defenses around it and fortify it, and could make use of the vehicles and spawns.

Maps should be really large and really dispersed, with a lot of forest and rural areas between urban centers.

players when the die they spawn within a certain distance to their death, a bit like in gta.

I would rather see the opposite. Players should spawn very far from their death location.

This annoying. I want to get my stuff back, i forgot to add, its like a one chance thing, the first time you die you respawn near, then there is a cool down, if you die in the cool down you get a random spawn.

but then it’s easy c:
and most people want unturned II to be harder I think

Well i dont like the idea of having to worry about the guy that i just killed coming back and killing me when im looting him, thats a problem in 3.x and should not be the case in 4.x 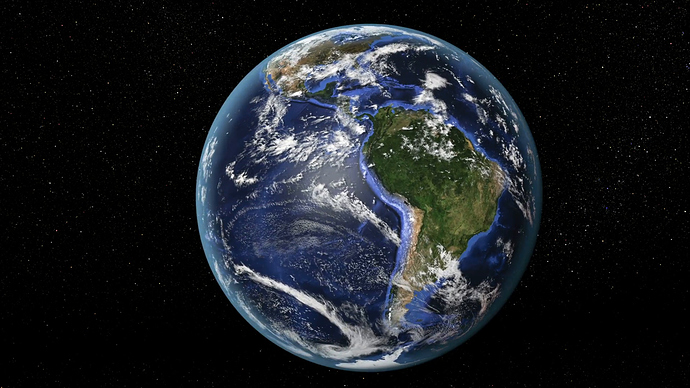 yeah that’s what I meant to say lol

Mate the guy will probably respawn naked, he will have a very rare chance to find a gun, and even less to find ammo ect. It wouldn’t be an issue except the other guy wouldn’t have to cross the entire map to pick up what you left behind.

It’s not easy, its a chance to get back into the fight is you get sniped ect. Or back up your friend on a server without tpa. Maby you are a pvp god that doesn’t get killed much. But it is annoying to start at square one every time some deacked guy kills you after just finding a gun.

Spacey but optimized,the golden rule of map making in games.

Imo,S.T.A.L.K.E.R. had the best map system,with the separated areas.It allowed for a large,open sandbox,without burning your computer alive.

Imo,S.T.A.L.K.E.R. had the best map system,with the separated areas.It allowed for a large,open sandbox,without burning your computer alive.

And that prevented you to snipe anything past “activation range”, within which Ai turns truly “alive”.
With Call of Chernobyl mod range is increased or maybe even this limit is totally turned off (i dont know) allowing you to kill someone from a very long distance.
In vanilla, when too far away, bullet will pass through enemy’s body like through a ghost and it will not react (game doesn’t see that as past that range everything is 'don’t exist", or more like - it’s “hibernated”).

But idk if this is the thing (called A-Life system) you are talking about or just you have in mind typical separate locations divided by loading screens.

Make it so when you travel the map is big enough it actually feels like you should prepare a little.

No,no,no,I was just saying that if Nelson separates the map through loading screens,we could have a huge map,running better on lower-end systems.However,this requires the separate areas to be well,quite big in order to allow for all kinds of playstyles.In conclusion,one map will be like a bunch of smaller maps,connected together through loading screens.

Nelson said that he wants to keep the game as optimized as possible,so,I don’t see why this wouldn’t be a viable option.

The only drawback I notice in this,is how multiplayer will work.(Oof,that’s gonna be a problem.

I wouldn’t like a simple square maps I would rather more complex forms and no limits for the size of them (ex 100-100 Meters , 23-23km or irregular shapes)

What do you mean no limits for the size of them,just infinite?
Sorry,but we love our PCs,we don’t want them to melt.

Not really infinit but the size and shape to be more costum.