Eh, it’s not the best copy paste cropped image in Google Drawings I’ve ever made, but here you are. 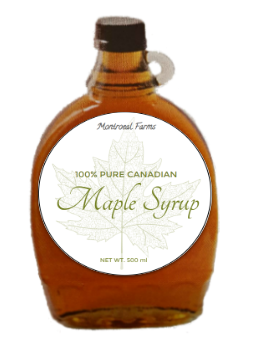 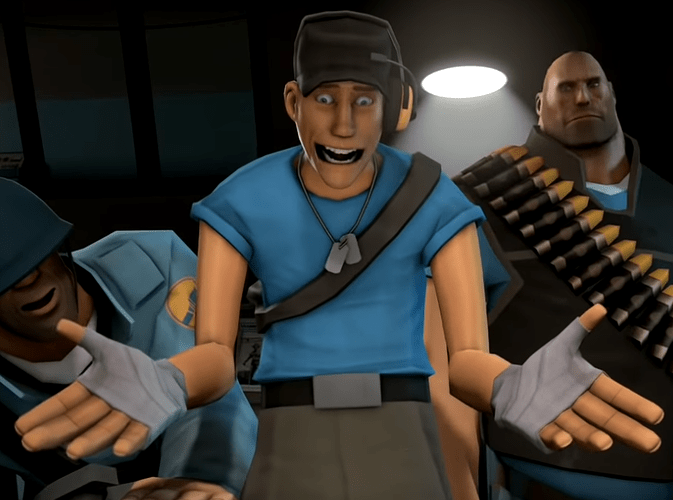 What the hell is even point of this post? It’s just low effort mashup with awful font and two images taken off google, there’s not even particular funny or interesting aspect to the shown “concepts”, sure one of them references Molton but it’s not even particularly or witty and not particularly special if it would be just small fine text on a bottle of maple syrup you could find all across the map.

Because the post is dog shit and does not go into particular detail about anything I can do my best and point out similar thing in another game, Tarkov. Which does brilliant job by adding unique items for important community figures, mostly content creators. 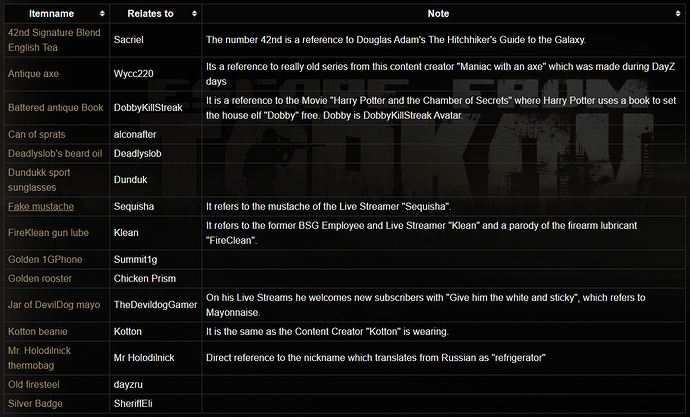 image1160×702 349 KB
(Link to wiki page) Each of those items is unique, usually rare, and often has some value to it, it’s not just a small reference to some community figure in small print on items you can find everywhere throughout the map. There’s some actual value to those items and it’s always a cool thing to find them.

Edit and further thought into the topic. The post is a worthless concept on its own, it’s a granted that 4.0 will have maple syrup, the post brings nothing to that and rather shows what kind of references could be included on that item, I guess.

On being concept it’s more useless than tons of concepts we got in 3.0 which were edited item icons and some text providing explanation of function/stats of the items or whatever.

What does it taste like? I imagine a taste similar to corn glucose.

I’ll have you know that I made the labels myself.

Where in the diddly fuck did I suggest it was not made by you? I rightfully named it low effort because that’s what it is, it’s an awful concept because it’s hardly a concept for anything that can be utilised for the game because it’s nothing more than a reference picture, not even a mockup of a model or anything of that sort. It serves absolutely no function whatsoever, it’s pathetic.

You’re right though, it is a low effort mashup.

Is there something wrong with that, as opposed to a drawing made by hand or a digital drawing? Those are for reference too. But if it makes you that mad, I’ll recategorize it.

finally something to moisturize my legs

Is there something wrong with that, as opposed to a drawing made by hand or a digital drawing? Those are for reference too.

I guess the fact that you slapped image onto it does make it a concept but it doesn’t change the fact that it’s a useless one, as about the same results you can get by simply googling the maple syrup. I already outlined my issues with the post in first two comments, it doesn’t provide a mockup of how the item could look in game and what seems to be the whole point of the post is just reference to community members which I already outlined why is bad if done in that particular way.